Cheetah-Dog Friendship Isn’t As Strange As It Sounds 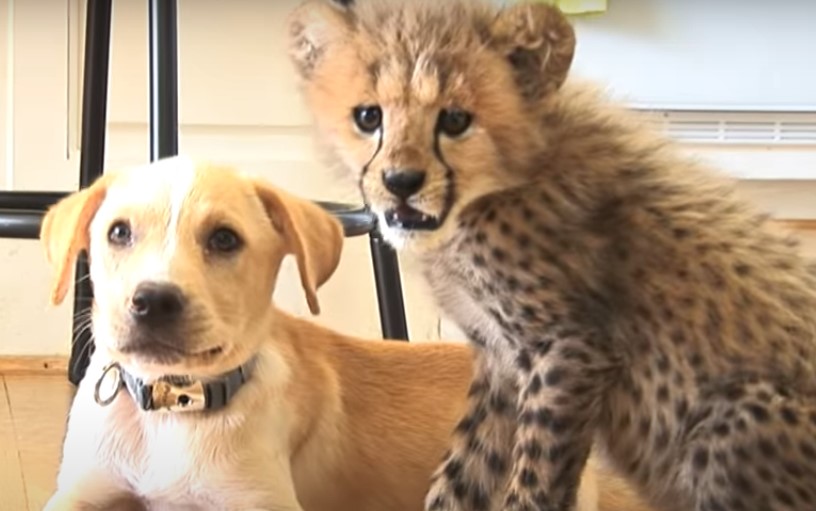 MIXED-SPECIES FRIENDSHIPS ARE all the rage these days, even between infamously mortal enemies like cats and dogs.

Take best friends Kumbali the cheetah and Kago the yellow Labrador Retriever. The duo came to be after kitten Kumbali, at the Metro Richmond Zoo in Virginia, wasn’t thriving in her mother’s care. Mama cat had a litter of three and faulty nipples that weren’t releasing enough milk to go around. So zookeepers had to take over. While the bottle-feeding technique was successful and the kitten grew fatter and happier, Kumbali needed something the keepers couldn’t give him: a warm (and constant) companion.

Male cheetahs can be solitary and territorial, but often they’ll group together with other males for support. Importantly, cheetahs in captivity can be easily agitated. The combination works because the chosen dogs, usually rescue mutts but sometimes pure labradors or shepherds, are a calming influence and are tolerant of kitty play—including tooth and claw. Is it a friendship? Of a sort. These livestock guard dogs may not romp around with cats the way dogs do at U.S. zoos, but they are taking care of cheetahs just the same. 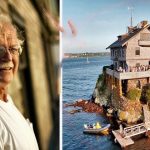