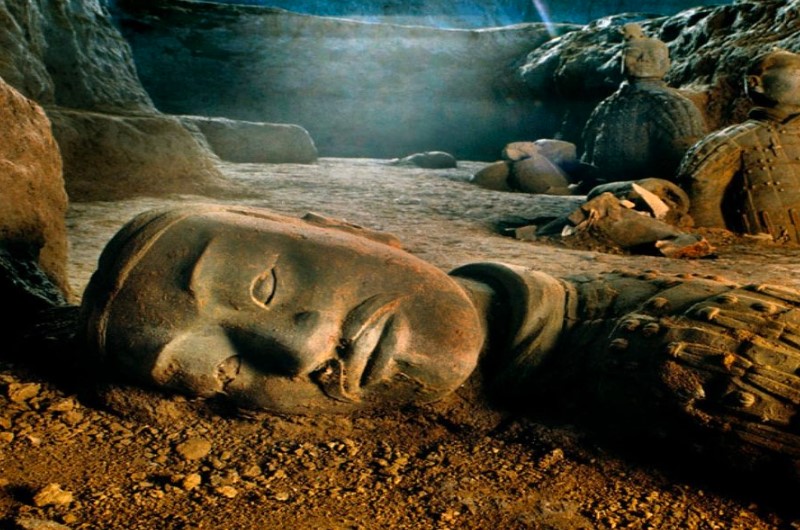 On June 13, 2009, the third excavation of Pit No. 1 began; the area was only 200 m2. At the moment, thanks to these excavations, 114 figures were unearthed. The warriors had vivid postures and facial expressions, and each sculpture differed from each other in features, peculiarities of costumes, hairstyles, weapons, etc.

Figures of warriors in Pit No. 1 were tall (180-200 cm), which made their conservation difficult, so they were eventually damaged. Among the figures unearthed there were 28 armored footmen lined up in six rows, and 6 statues of chariot officers divided into 2 groups. The warriors also had clear burning stains. Experts suggest that during the last years of Qin Dynasty they were ruthlessly burned by rebels of peasant uprisings. 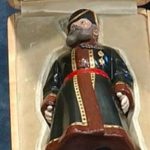