Hero Mom Rescues Her Son By Wearing A Genius Disguise

A mother dressed up in a burka and flew to Egypt to take back her son who had been kidnapped by his father and forced to live as a Muslim. Kalli Atteya, from Pennsylvania, put on the traditional Muslim clothing as a disguise so she could wait until 12-year-old Niko got off the school bus in the city of Alexandria. She then grabbed his arm and moved him towards a waiting motorized cart with the words: ‘Get in.’ The boy recognized his mother by her blue eyes which peered out of a slit in the burka and without saying a word did as he was told.

The pair were taken to a safe house where they waited three weeks before returning to the U.S. as they were so paranoid the boys’ father Mohamed Atteya, who is wanted by the American authorities, would find them. 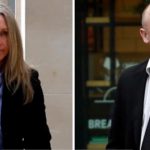 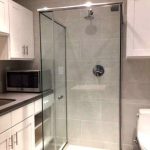 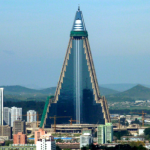 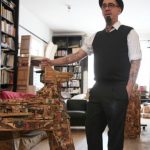 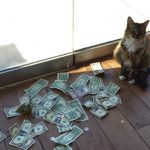