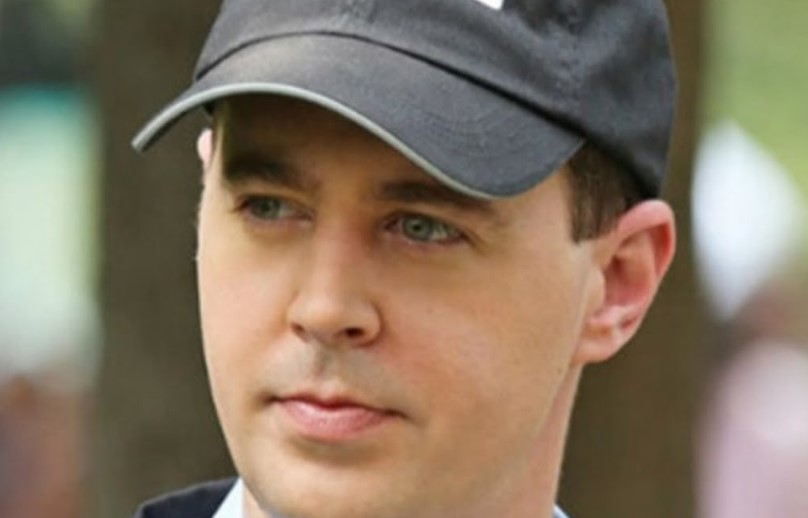 The change in Timothy McGee’s voice came around the same time that the actor playing him made some positive changes in his life. Sean Murray lost a considerable amount of weight in between seasons, and his sister, Hailey, apparently even chimed in on Twitter to say that he had quit smoking. (A fan tweeted in response to both Hailey and Sean Murray that “it’s hard to quit smoking but worth it once you do.”) Taken together, it’s entirely possible that the change in Murray’s voice for McGee came as a result of weight loss and better living.  In late September 2010, about a week after NCIS season 8 premiered, Murray shared on social media how he lost the weight. “To those who have asked what I did to lose the 25 lbs: 14 months of no alcohol and almost no sugar. ate strictly organic,” he wrote on Twitter.

As it happens, there’s science to back this up. There have been a number of studies conducted to examine the effects obesity has on the voice as well as what significant weight loss does to one’s voice. According to Dr. Reena Gupta, the Director of the Division of Voice and Laryngology at the Osborne Head & Neck Institute at Cedars-Sinai Medical Center in California, excess weight can actually lighten a man’s voice. “Excess weight results in an increased production and storage of female hormones, and, to a lesser extent, male hormones. In men, there is a relatively higher level of female hormones and they respond to this. This can result in a slight lightening of the voice,” wrote Gupta. “In women, the slightly higher level of testosterone results in a masculinization of the voice. Specifically, the pitch gets slightly lower.”

Why The Mom From Home Improvement Was Recast 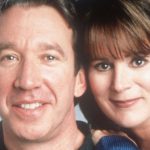