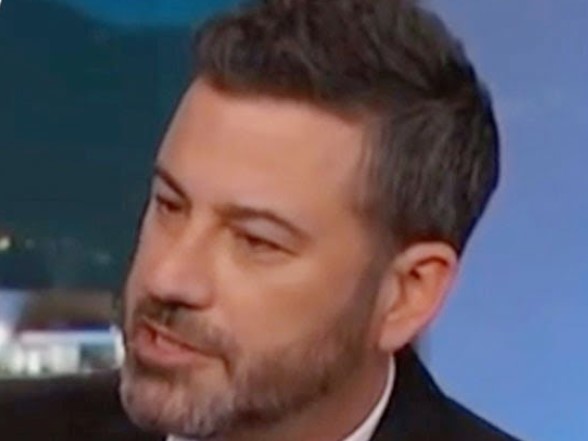 We’re still cringing about all the times talk show hosts made celebrities uncomfortable.

For this list, we’ll be looking at various moments from talk shows where the host created a visibly uncomfortable situation for their famous interviewee. 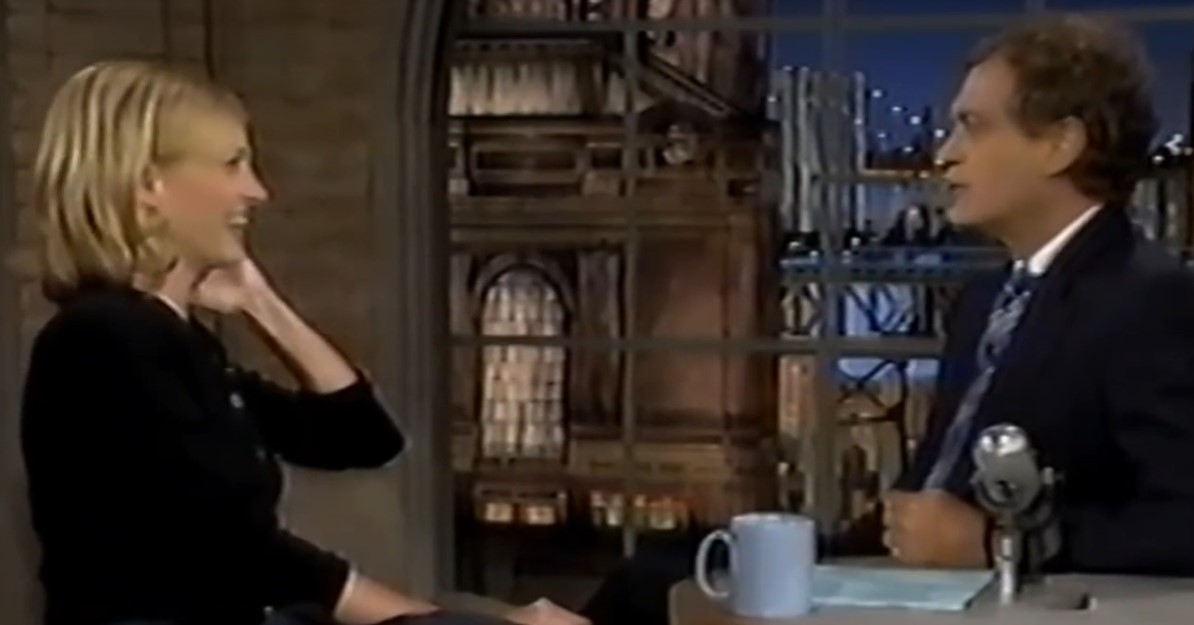 In the mid-’90s, David Letterman interviewed Uma Thurman on “Late Show”, and it started out normally, with Dave making his usual light-hearted jokes. Yet things got gradually uncomfortable, as Letterman seemed to be attempting to flirt with Thurman.

He speaks of her upcoming film, yet makes a shift into asking her the ages of the men she’s dated, slipping his own age into the mix. Uma, in turn, tries to change the subject while nervously laughing. He tops it off with complimenting her ears and calling her a “lovely piece of work.” 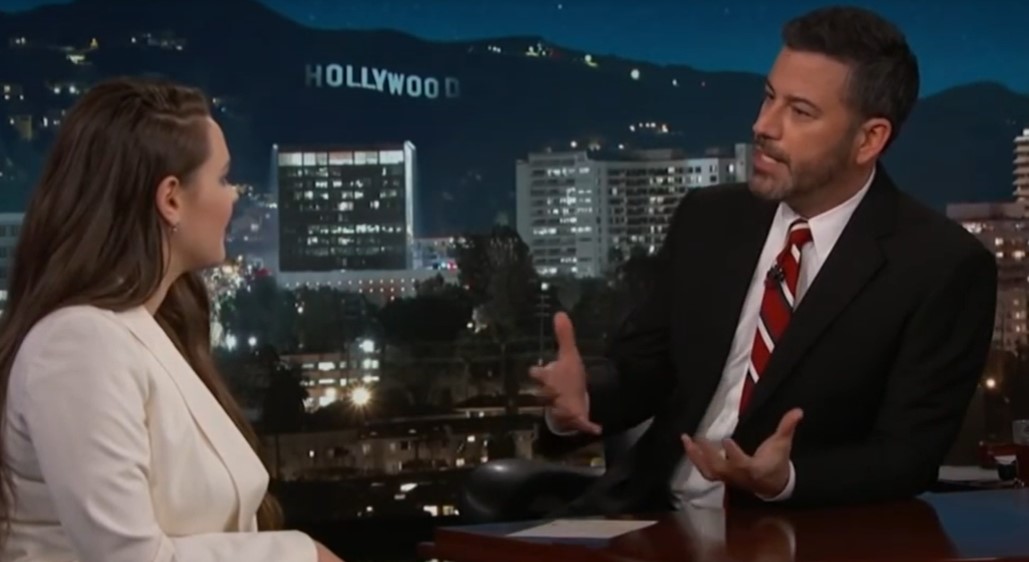 t’s hard to tell if this next one is a joke or a serious intellectual lapse. Even the guest appears confused. Kimmel was interviewing Katherine Langford from “13 Reasons Why,” who is an actress from Australia. The questioning started the usual way, but then the host asked the actress where she learned to speak English – that is, what he called “regular English,” or what they speak in America.

She handled it with grace, yet the question was clearly greatly flawed. Perhaps the unease could have been prevented had Kimmel rephrased his question, and asked about accents instead. Or he could have acknowledged that he misspoke, which would have saved him from the verbal flub or failed wisecrack, whatever it may have been. 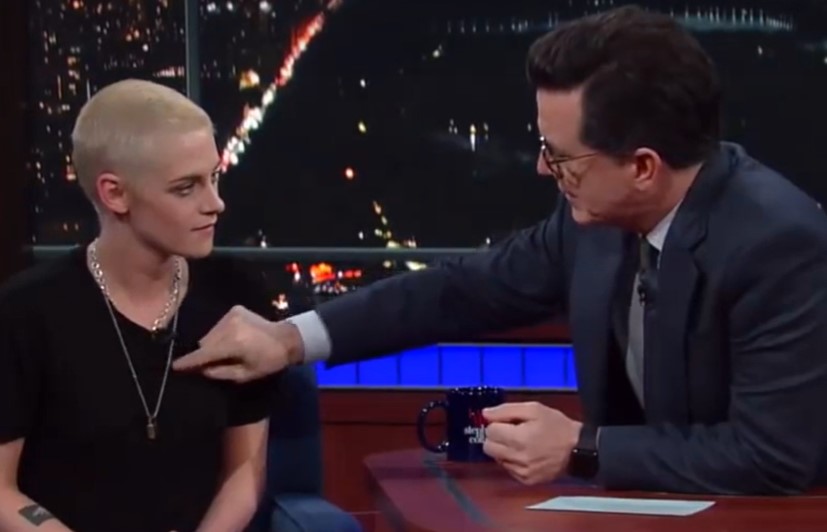 Sometimes discomfort can be caused by a simple technical difficulty. When Stephen Colbert had Kristen Stewart on his show, everything was going swimmingly… until technology got in the way. Colbert cut off the chatter for a moment, and proceeded to “readjust” Stewart’s microphone, which was hitting a necklace she was wearing and causing audio issues.

Colbert got a little close to Stewart’s chest area as he readjusted the mic, and she clearly wasn’t a fan of that. Colbert seemed unphased by the entire thing, and segwayed into the rest of the interview with ease. 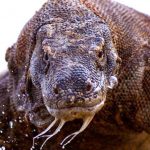