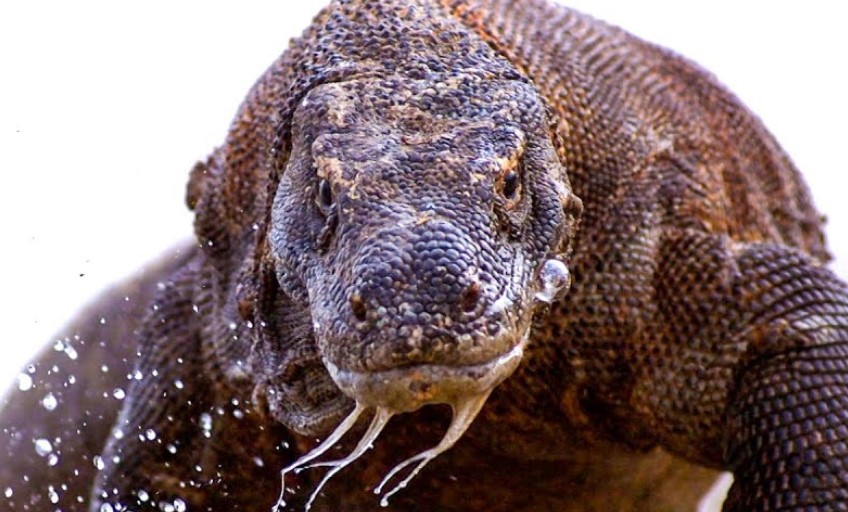 In the animal kingdom, you’re either the hunter, or the hunted. Welcome to WatchMojo, and today we’re counting down our picks for the Top 20 Animal Predators.

For this list, we’ll be ranking the most deadly or efficient predators from the animal kingdom. Land, sea and air will all be considered, so long as the creatures in question are known for possessing deadly skill and ability in the wild. 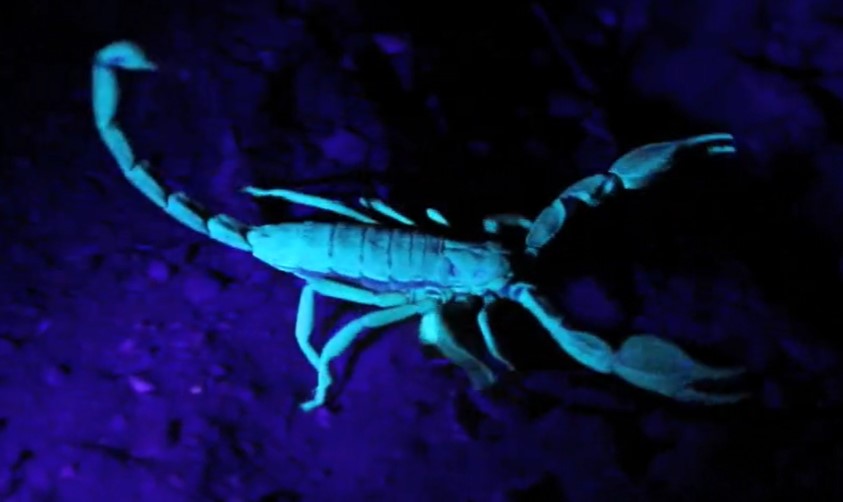 Not every animal predator needs to be a threat to humanity. The venom contained within a scorpion’s stinger is certainly deadly to their natural prey, hence their appearance on our list, but only certain species of this arachnid possess the potential to be lethal towards people.

Scorpions actually prefer to attack their prey directly, if they can, utilizing venom to pacify or paralyze other creatures if they can’t kill them with their pincers. This venom is also a natural defense against other predators, making the scorpion an effective and fascinating animal predator. 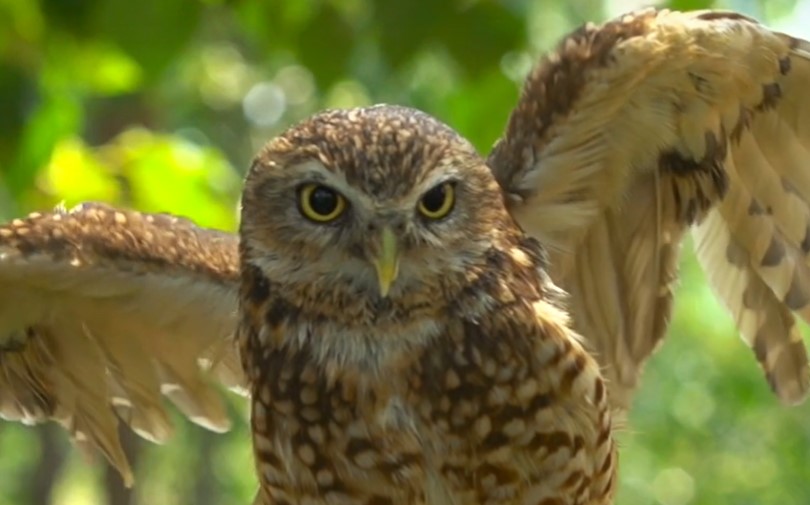 Owls have a reputation of being wise, but they’re also wily hunters, utilizing every tool at their disposal to hunt their prey. These beautiful birds are farsighted, but their nighttime eyesight is more than adept enough to spot small mice, insects, other birds or even fish.

Meanwhile, owls can quietly fly through the night and use their sharp talons to cut and crush during an attack, while their curved beak eliminates excess noise and sound from interfering with their feeding schedule. Finally, the owls natural down can often help them blend into their surroundings, meaning that by the time their prey sees the owl leave their perch, it’s already too late.

It’s not wise to mess with a komodo dragon. It’s the largest living species of lizard in the world today, with some possessing the potential to grow up to ten feet long. This beast doesn’t differentiate much when it comes to prey, either, attacking animals from land, sea and air.

Not even humans are safe from the komodo dragon, as they’ve been known to attack people with their swift movements and sharp jaws. This is usually only if provoked, however, as the komodo dragon usually prefers to dine on carrion or prey it can surprise and kill quickly with a rip, a tear or a slash with their sharp, dangerous claws. 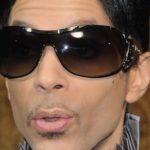