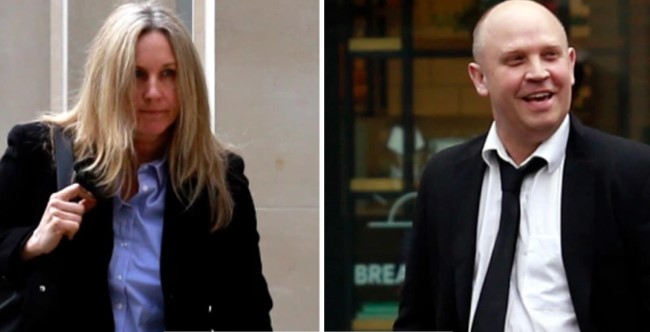 Venetia Murray has been awarded the huge sum of money after the moggy knocked over a key pile of papers in a solicitor’s office. Her brother, Dean Brunt, died in a railway accident in 2007 and was thought not to have made a will. His share of a £6m farm he, his brother, Dale, and sister owned went to his mother, who then gave it to Dale. But after Venetia discovered the existence of two wills made by her brother in 1999, she and her uncle Bob Wrangle fought Dale and the siblings’ mum’s claims. One of the wills – which lawyers said showed “crucial evidence” of Dean’s intention to give his sister half his wealth – was unearthed when a solicitor’s cat knocked over a pile of papers about to be shredded. At the High Court in London, Judge Paul Teverson this week rejected claims by Dale and his mum that the wills were forged, and ruled that Venetia will get half of Dean’s share of the farm. Dean’s body was found on a railway line near Sawbridgeworth, Herts, in 2007. And Venetia told the court she had assumed that, after Dean’s death, she and Dale were joint owners of the farm and business partnership.

She told how she was shocked when, nearly a decade later, her mum revealed it was she who inherited Dean’s share because he had not made a will, and then gave it all to Dale. Then in 2018, Dean’s former legal adviser Howard Day discovered what he said was Dean’s final will among his files, which backed Venetia’s claim. Barrister Duncan Macpherson, for Mr Wrangle, told how the “crucial” second will was discovered following Mr Day’s death and weeks before the case was due in court. Judge Teverson said there was a “substantial amount of evidence” that Dean had talked in the late 1990s about having made a will. He had told friends he had done what his grandfather would have wanted, leaving his share of the farm to his brother and sister, with his mum getting nothing.

The Shows Netflix Has Recently Canceled (And What’s Been Renewed) 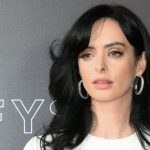