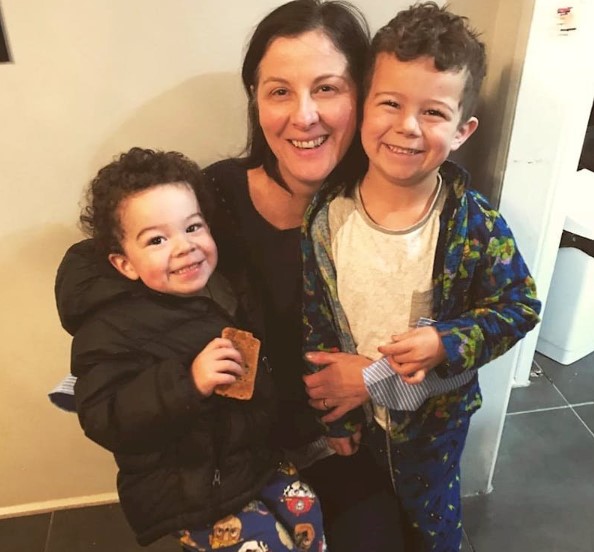 A single mother has spoken out about her experience creating her own tiny home after she and her kids were facing homelessness following a failed marriage. Charlotte Sapwell, a single mom from Australia, has taken a U-turn after her marriage had crumbled. Due to the divorce, she and her kids were facing homelessness and the mother was left to take care of her two young kids by herself. In order for her to get a new home and keep her kids, Ms. Sapwell was told she would have to take out a $300,000 mortgage. Determined to start fresh and feel secure and stable, Sapwell was unwilling to take on a loan that large. Instead, this hardworking mom decided to take matters into her own hands – literally. That’s when Charlotte and her grandpa started constructing an entire house by themselves. Since her grandfather has extensive knowledge about woodworking, he was able to support Charlotte on her life-changing quest. After five months of working hard, Charlotte had completed building her mini 10 x 20 foot home. While the house may be small, the materials and labor cost her only USD 10,000 which she was able to borrow from her grandpa. Another great thing is that Sapwell remains nearly debt-free and has an excellent opportunity for a fresh start.

According to the young mother, the family’s new home is the best home she has ever lived in. After all, it’s filled with happiness and includes everything the trio needs for comfortable living: a combined kitchen, living space, Charlotte’s bedroom, and another bedroom for the kids. “At first I was so against a ‘double’ bed but like everything else I was forced to downsize… With some homely decor I wouldn’t have my ‘bedroom’ any other way,” Charlotte explained in her Facebook post. As her building skills began to improve, Charlotte started upgrading the tiny house and even making her own toys for the kids. Following the project’s completion, Charlotte’s story went viral and the brave mother received a lot of support from fellow parents. “It’s nice to know I’m not the only one but this fact alone makes me even more aware of Australia’s housing crisis- and I would love to help in any way!” she added. In fact, Sapwell enjoyed her creating so much she decided to come up with her own construction business and help other struggling people by building tiny and affordable homes. 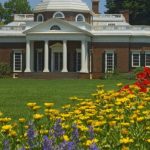