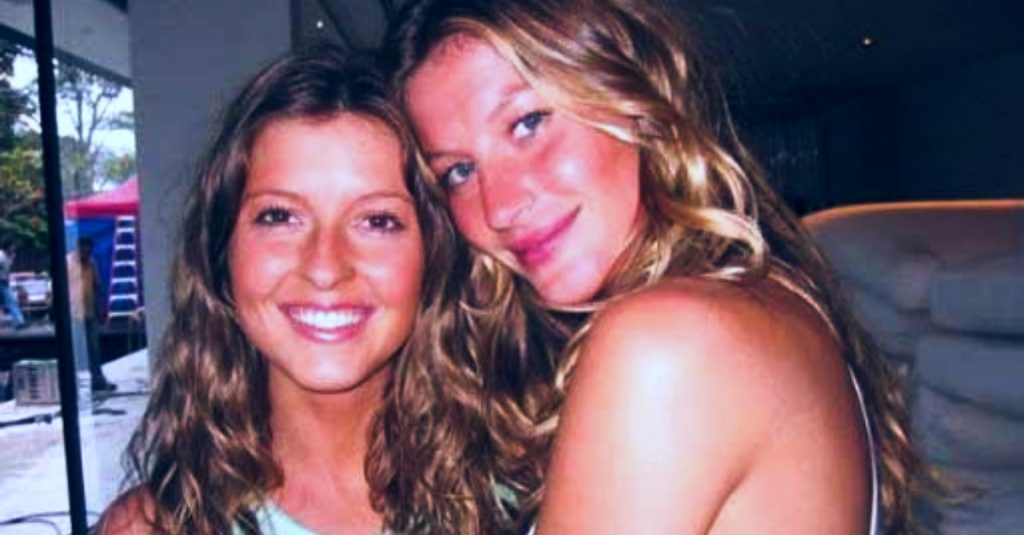 Imagine having a celebrity as your sibling. Growing up being constantly compared to your famous sibling will do a number on anyone’s ego! We can only imagine what Christmas is like.

However, even worse than having a celebrity as your sibling is having one as your twin. When you shared the same womb and one of you becomes a huge success, it will leave you wondering “what’s wrong with me”? Here are some celebrity twins that are nothing like you’d expect. 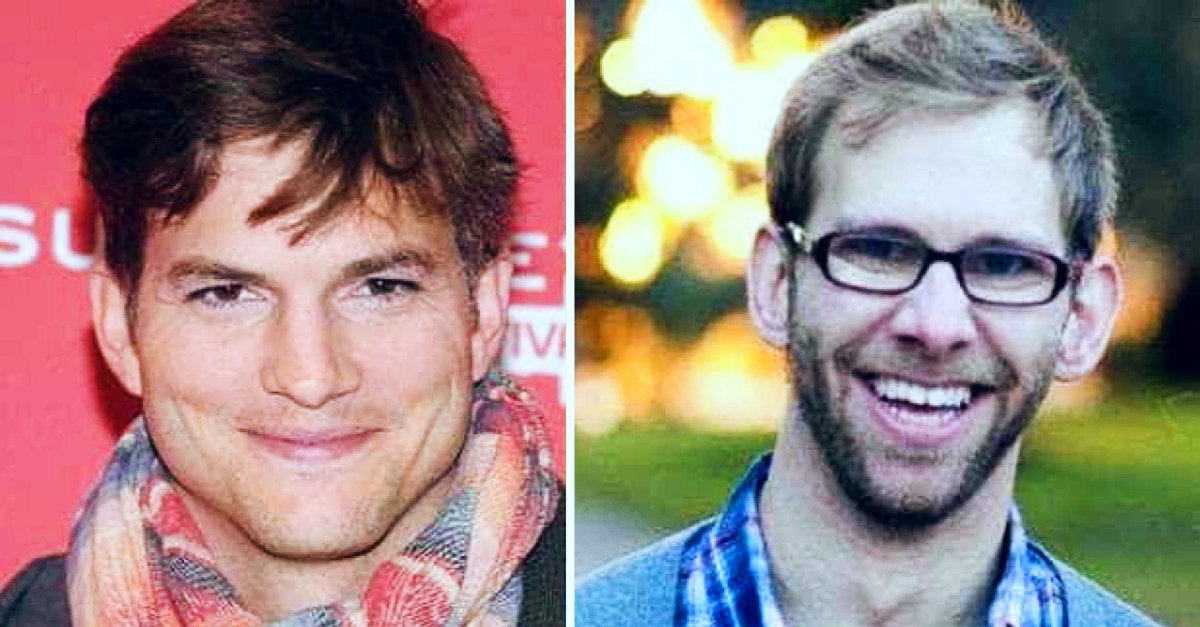 You probably know Ashton Kutcher from That 70s Show or Punk’d. However, what you probably didn’t know about Ashton is that he is a twin!

Ashton’s twin brother Michael has Cerebral Palsey and he also had a heart transplant when he was a teenager. He is now an advocate for organ donation and disability rights. Up next is Black Widow herself. 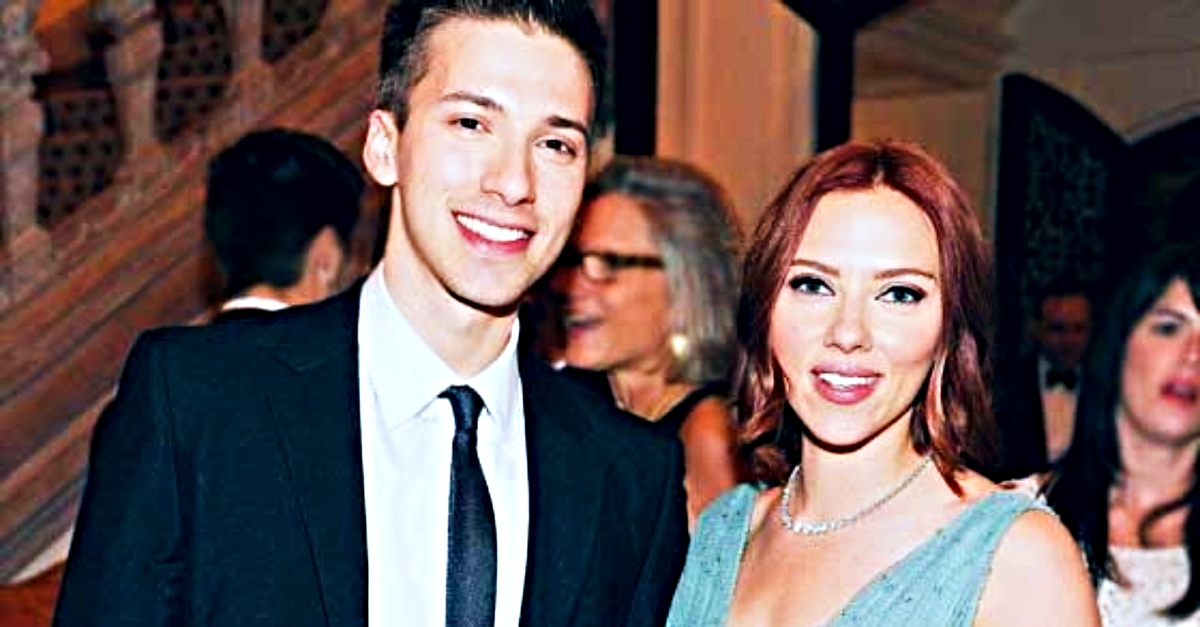 Scarlett Johansson is a huge Hollywood star and sex symbol. She plays Black Widow in Marvel’s Avengers but many people probably had no idea that Scarlett has a twin brother.

Her twin is Hunter Johansson who has also done some acting working in the past but he is more well known for working on Obama’s political campaign in 2008. Up next is a ‘Lost Boy’ and his twin. 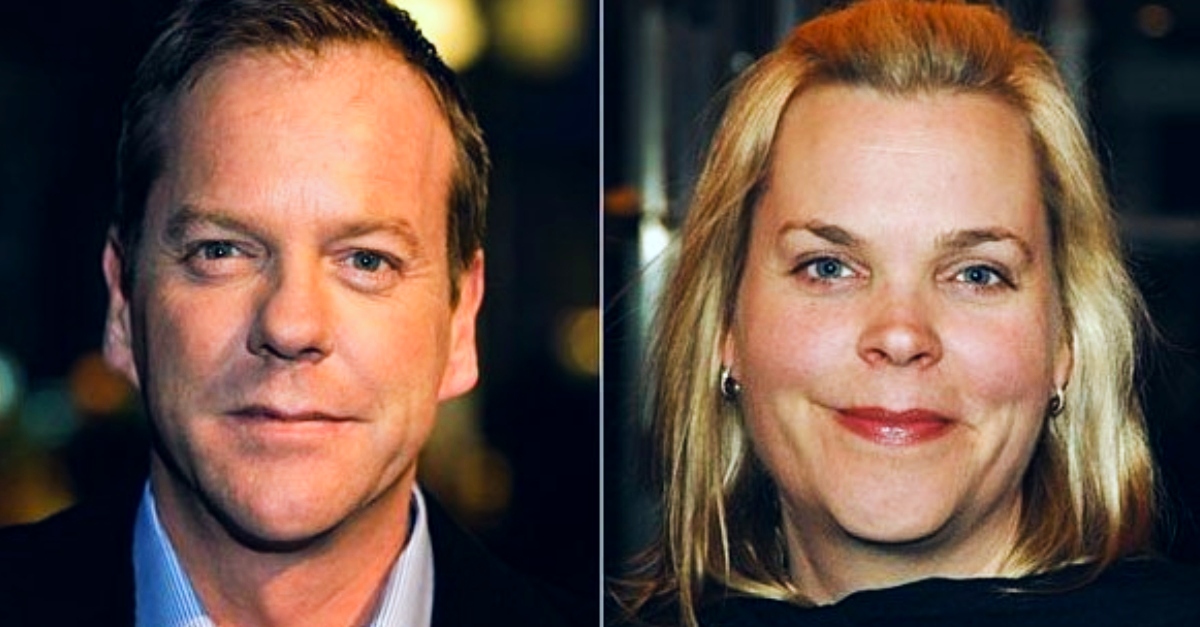 Kiefer Sutherland and his twin sister Rachel look so alike it’s crazy. Rachel could almost pass for Kiefer in drag! Another similarity between the two is that Rachel also works in the entertainment industry but behind the scenes as a production manager.

Up next is a gorgeous supermodel who’s double you’ll definitely want to see. 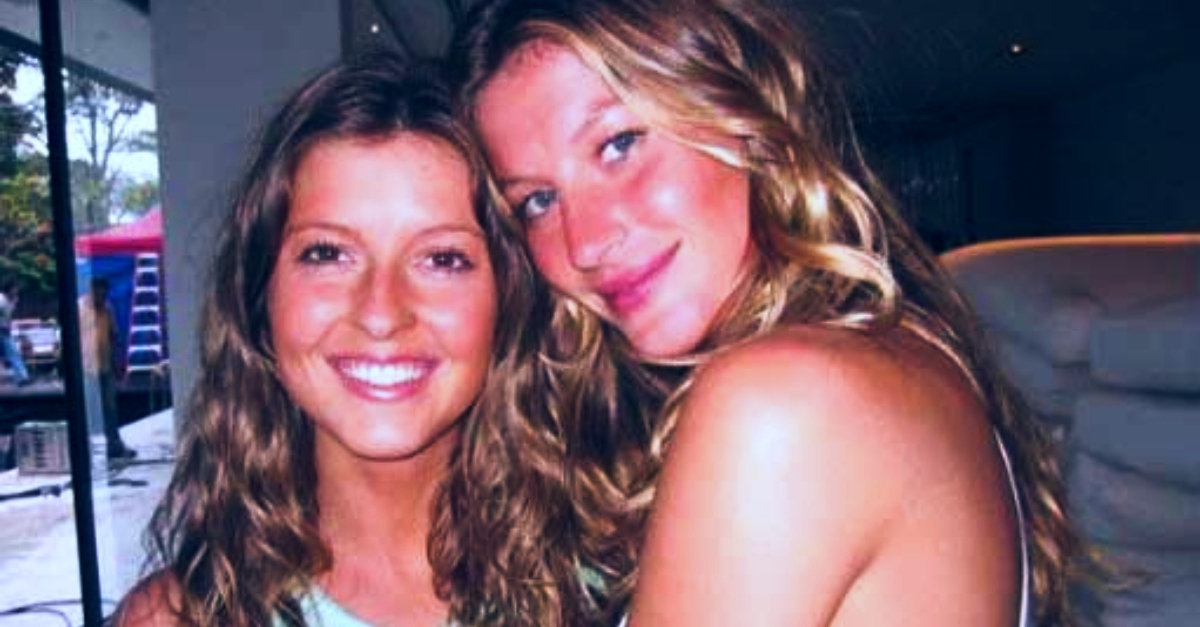 Brazilian beauty Gisele has made her name setting pulses racing as a Victoria’s Secret Angel and her sister Gabriela clearly both share the same gorgeous genes. It’s a wonder that Gabriela doesn’t model herself!

Up next is a fabulous transgender woman and her cisgender male twin. You might know her from Orange is the New Black. 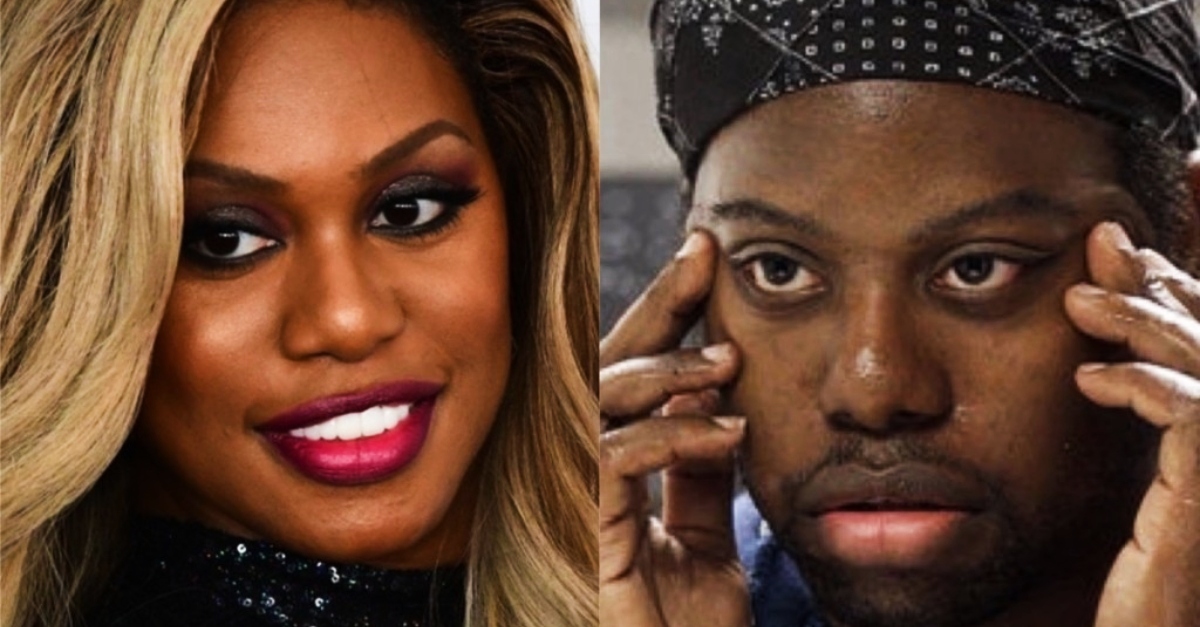 Stunning Laverne has made a name for herself playing Sophia Burset, a trans lady sent to prison for fraud on Orange Is The New Black. In a scene where it flashes back to Sophia’s past before she transitioned, her twin brother M. Lamar plays her.

Up next is a star of The Fast And The Furious that you won’t believe has a twin. 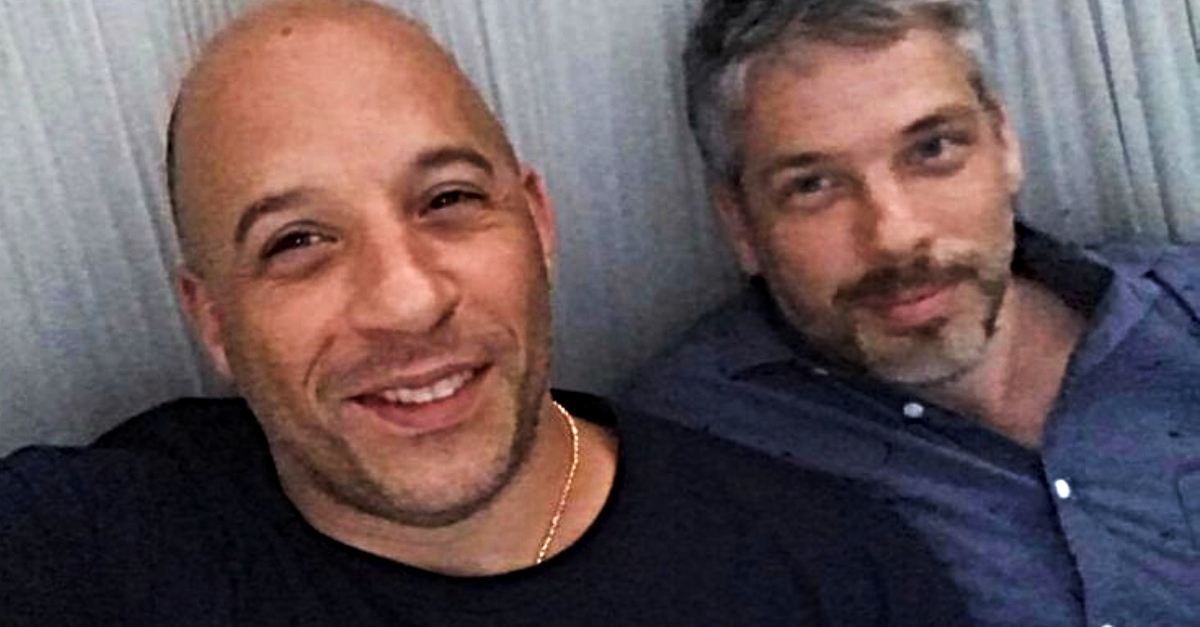 While Vin seems to have hogged all the fame from his twin Paul, it seems Paul has won on the hair front- he has much more than his twin! At least Paul has that on his twin brother!

Up next is an iconic 90s songstress whose twin brother looks nothing like you’d expect him to. 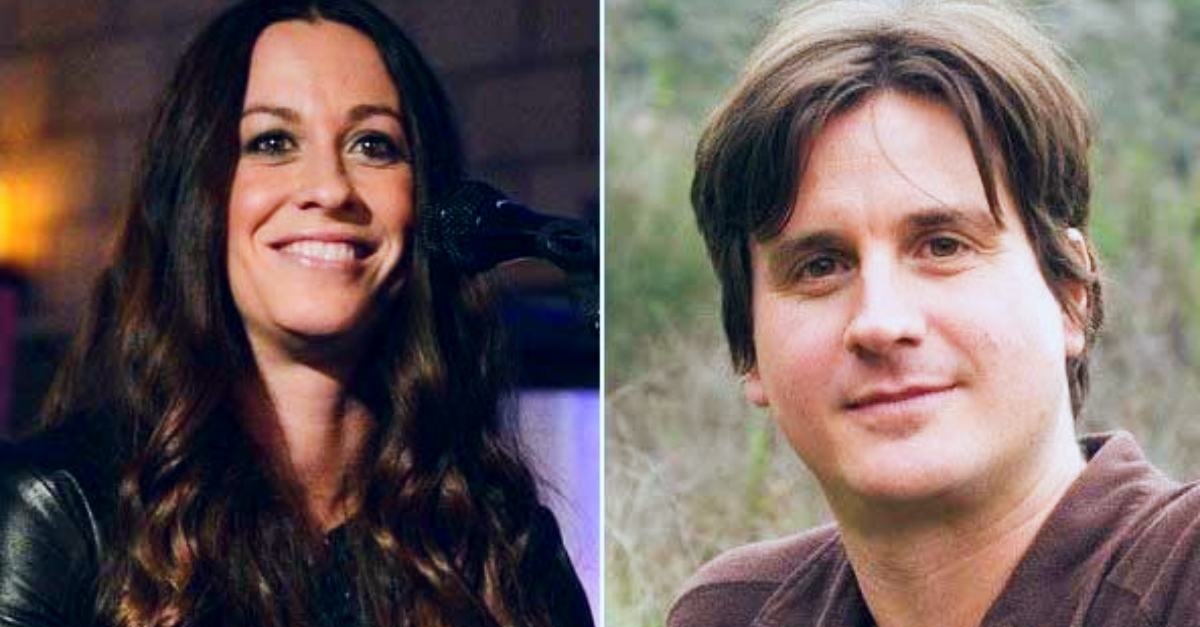 Alanis’s twin brother Wade is also a recording artist, unfortunately without the high profile that his sister has. Wade is also a yoga teacher so take that Alanis! sorry, I mean namaste.

Up next are two very hip and creative twin sisters who’s brother is a very famous music producer that you just might know. 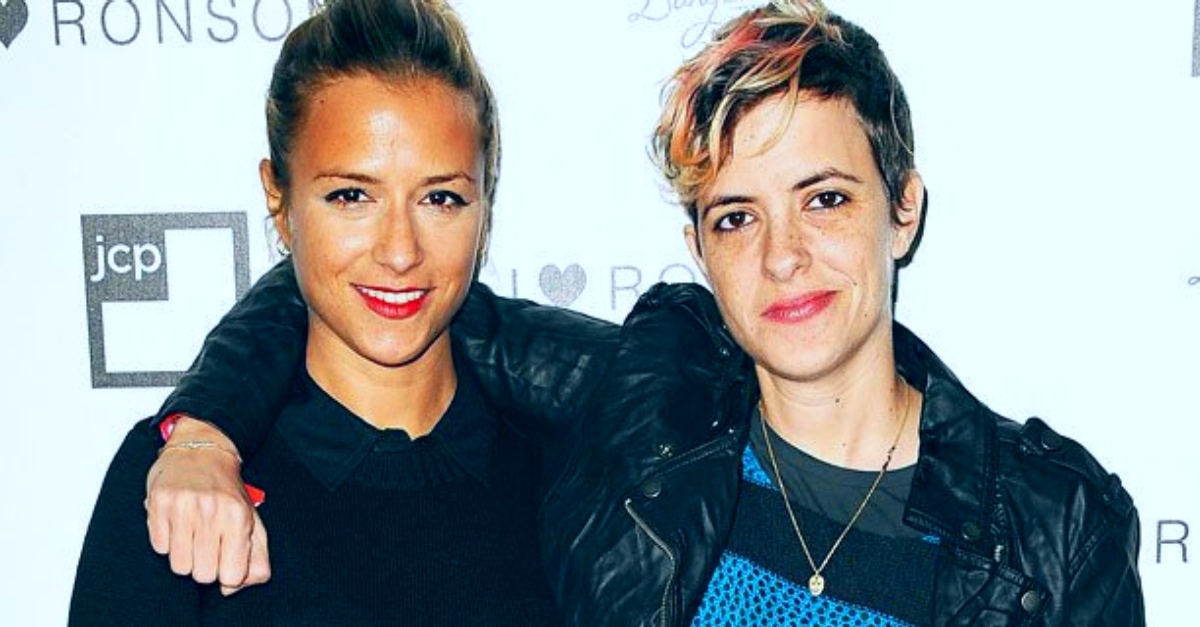 Samantha Ronson is a famous DJ and sister to the very famous music producer, Mark Ronson. You also may remember her from her ill-fated and short-lived love affair with Lindsey Lohan back in her wild days. Well her twin Charlotte may be nothing like her to look at but is equally as creative- Charlotte is a fashion designer.

Up next are twins with political connections. 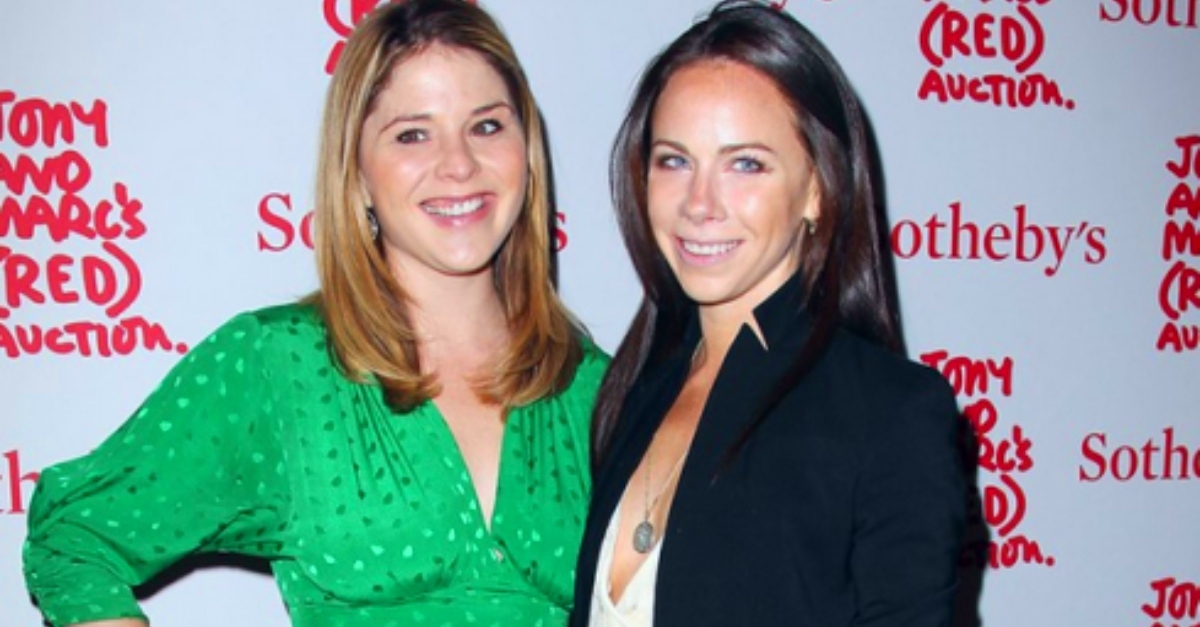 Jenna and Barbara are the twin daughters of the ex-president, George W. Bush. Both of these ladies are fraternal twins which means they aren’t identical. Jenna has worked as a correspondent for NBC Nightly News and also as the editor for Sothern Living magazine while Barbara has dedicated her life to philanthropy.

Up next is an actress you may recognize from ‘Penny Dreadful’ and her twin. 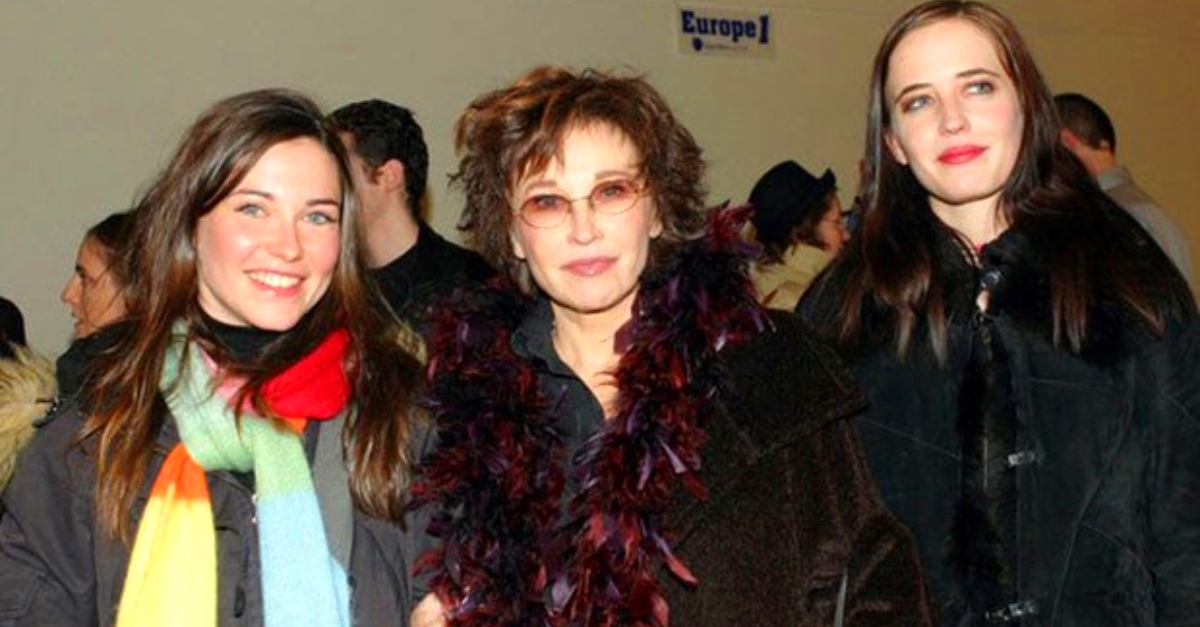 The beautiful actress Eva Green shot to fame for her role in Penny Dreadful amongst other things. However, her slightly older twin, Joy chose a much different life and is married to an Italian count and they raise horses together. How fancy!

Up next in someone you might remember from ‘Napolean Dynamite’ and his twin. Jon Heder became famous for his role in the ridiculous comedy ‘Napolean Dynamite’. His identical twin brother, Dan, also works as an actor and as a visual effects artist in films.

Apparently they used to cause a lot of trouble as children pretending to be one another. Nowadays they are partners in a production company. 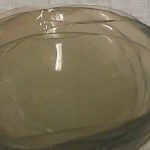