When the world shut down due to the COVID-19 Pandemic, that put an end to a lot of major international travel. Places like Japan were sort of lucky as they are essentially separated from most of the Asian territories. They were not about to let a ton of people back in that also happened to be carrying COVID. This essentially tanked their tourism industry but did protect their people from the virus. In the last month, however, Japan has reopened its borders once again for tourists.

This was an amazing opportunity for the country to bring people back in and help boost their economy. There was just one tiny problem with this move by the country…they were not prepared to do this even a little bit. When people started coming back to Japan, what they ended up finding were shuttered shops and a massive shortage of people working in the hospitality industry.

Japan already reinstated visa-free travel to dozens of countries, which effectively ended Japan’s extreme border control. Before this, Japan had one of the strictest border policies on the planet in an effort to keep out the COVID virus. Yet Japan has a lot to offer tourists and there is a need to help their economy, so it only made sense to reopen their borders once again to the world.

Japan’s Prime Minister, Fumio Kishida, felt it made sense to reopen the borders as a way to invigorate the economy. The yen slide to a 24-year low recently, which was a massive problem. At least half a million people have come to Japan so far in 2022. Yet compare this to the 31.8 million in 2019, and you’ll see a huge drop that clearly affected the economy.

Japan had been preparing for the 2020 Summer Olympics for quite some time and felt that when this took place, they could see over 40 million tourists. Yet COVID-19 put an end to that hope. By the time the Olympics did take place, it was tightly controlled without massive crowds at every event. The Prime Minister referenced that the country was hoping to see 5 trillion yen (a little over $26,000) by 2023 from overseas visitors. This is a pretty conservative number, but many feel it was actually overboard.

It is likely spending from overseas visitors will only reach around half that amount and certainly won’t exceed pre-COVID levels until 2025 at the earliest. That is according to the Nomura Research Institute’s Takahide Kiuchi.

Still, though, the real drawback right now for Japan is ultimately its lack of preparedness. Many places that would normally be open for tourists are closed or went out of business in 2020. There is no way everything could be reopened by the time Prime Minister Kishida decided to announce the nation’s reopening. This led to a scrambled attempt to get things up and running for the hospitality industry. Thus, many believe Japan did this out of desperation and did not properly plan it out.

Almost 73% of hotels across Japan are short of regular workers as of August. While this is up 27% from 2021, it is still not enough. In fact, many service workers actually found better working conditions and wages in other fields since 2020. This means bringing the same workers back will be nearly impossible. Since Japan’s hospitality industry is known for its low wages, many were bound to find something better. 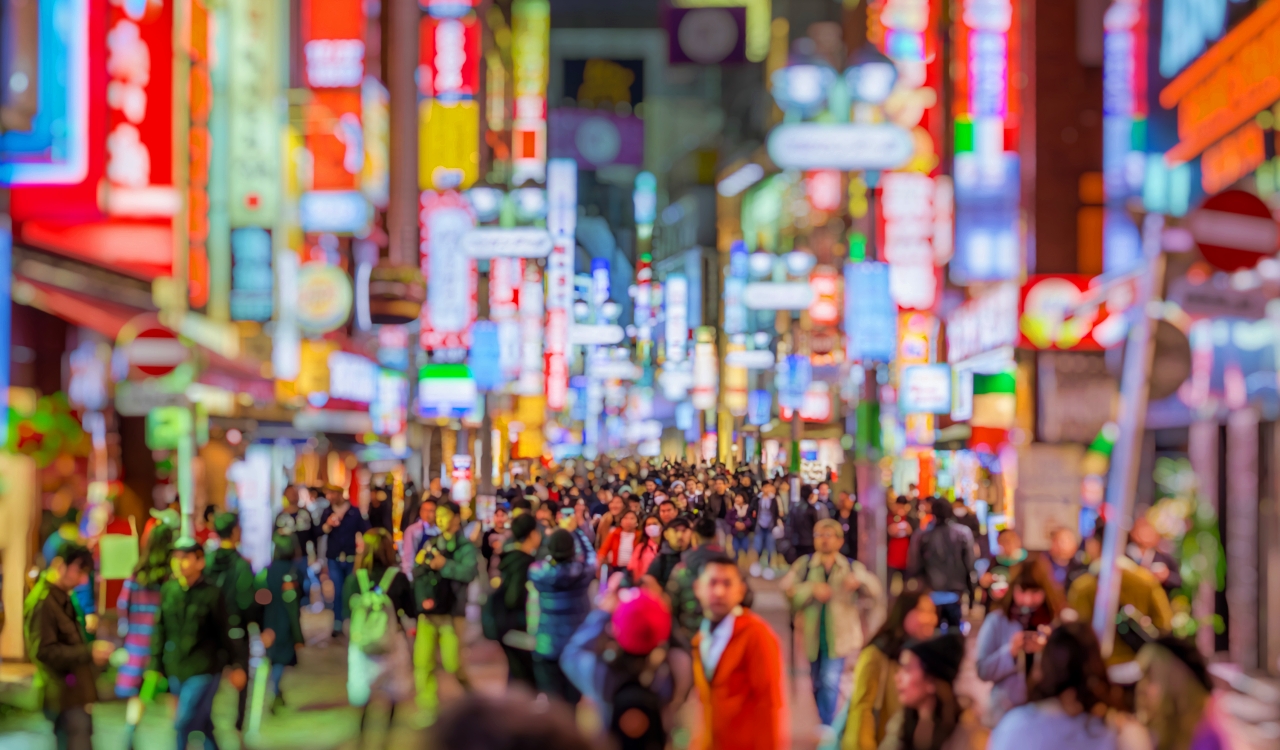 Japan Airlines Co. has luckily seen inbound bookings triple since the border opening announcement. However, it is widely expected that Japan will not see proper tourism numbers until 2025. That is, of course, permitting that nothing else happens to cause the nation to shut down. Right now, Japan’s biggest international airport, Narita Airport, is still pretty quiet. Roughly half of the 260 shops in the airport are closed still.

For example, Amina Collection Co. shut its three souvenir shops at Narita a while back. They do not plan to reopen for business until the Spring of 2023 at the earliest. The company did reallocate staff and supplies from the airport to other locations, however. Considering they do have 120 shops in Japan. Right now though, they are only focused on domestic tourism.

The Japanese Government is starting a domestic travel initiative back in October, which offers transportation and accommodation discounts. This was something they also did back in 2020, but it was cut short due to COVID.

While staff shortages and simple business decisions are keeping some places closed for the time being, Japan might also have another problem..its travel restrictions overall. Plus, the country is still requesting people wear masks, especially encouraging tourists to do so. With the political issues and potentially uncomfortable nature of this, many might want to avoid Japan until such measures are no longer required or expected.