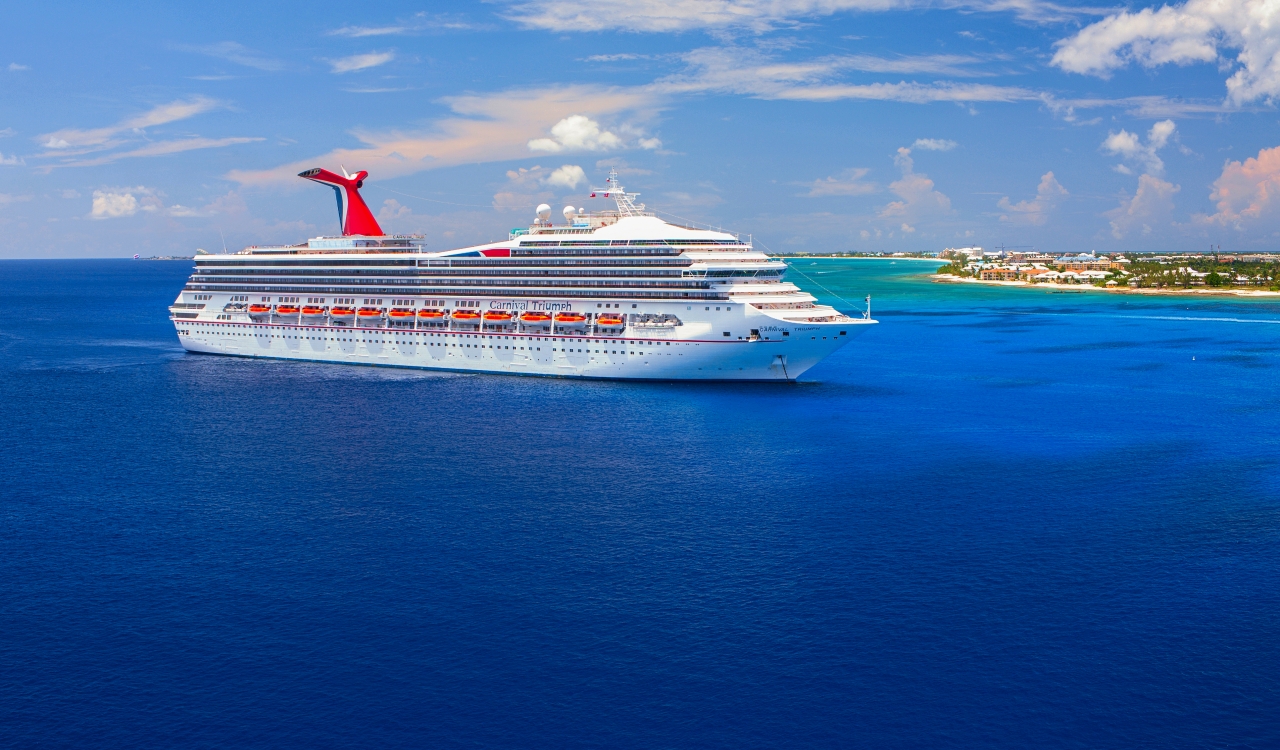 Within the first few hours after the Carnival Valor cruise ship set sail from New Orleans the day before Thanksgiving, a brother & sister were hyped. Both were in a great mood as they headed to the onboard bar. The brother decided to step away to go to the restroom, however. Yet he did not come back, worrying his sister massively. Several hours passed, so his sister went to his room to look for him but he was not there either. Where could this guy be?

To say the very least, his sister had to be thinking the worst. Many “What Ifs” had to be running through her head. What happened next, we lie to you not, is considered a miracle by those who saw everything take place. It was 11:00 pm when her brother initially walked off, on noon the following day she reported him as missing. However, officials have not identified anyone with his description. Thus, a manhunt had to take place. 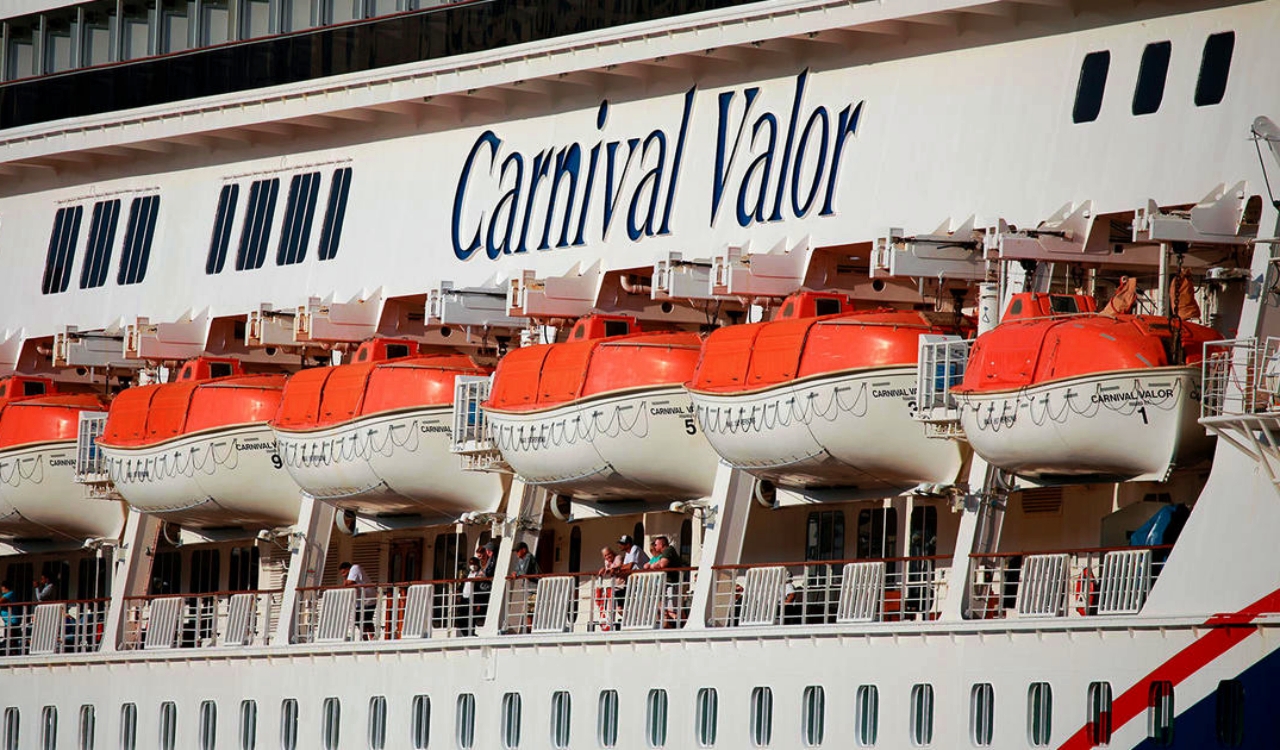 Officials decided to put out an announcement, calling for the missing passenger to check in with guest services. This seemed like the best possible idea to begin with because there could have always been a miscommunication with the siblings. Yet he did not show up, and people were clearly noticing Carnival Security searching the ship. Especially when they were holding up a photo of the missing man on their phones.

A final check-in request was issued around 2:00 pm. As passengers were told their port of call in Cozumel, Mexico would be delayed…no one was told anything about why at least at the time. The ship shockingly turned around, forcing the Carnival Valor to retrace its route to help support search and rescue in the area. By 2:30 pm, even the Coast Guard was now involved.

This led to a multi-crew search for the man, both by air and sea.

An alert was sent out to all potential mariners in the Gulf of Mexico. The Coast Guard had their boat coming out of Venice, Florida while a helicopter based out of New Orleans came out to support them along with some small airplanes out of Clearwater, Florida & Mobile, Alabama.

This was a 200-mile search throughout the Gulf. No one knew if they’d find the man, especially with the water on that night reaching only 70 degrees. Plus, given the time the man was last seen and when the Coast Guard was alerted, hope seemed low. 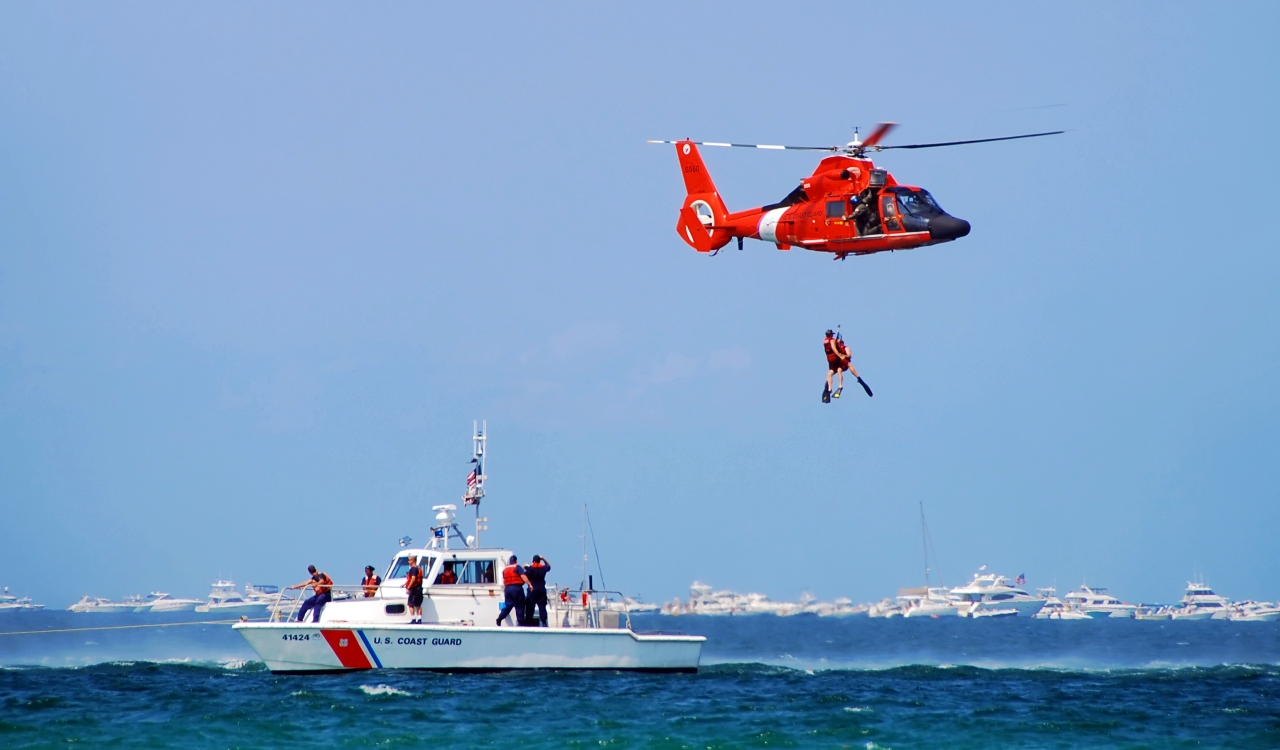 Hope might be low, but some felt that it was also still possible the man might show up. Around 20 miles south of Southwest Pass, Louisiana, a crew of bulk carrier CRINIS happened to be scanning the water. Around 8:25 pm, they spotted something in the water. They saw the man everyone was looking for!

A Coast Guard MH-60 Jayhawk Helicopter aircrew out of New Orleans immediately headed to meet them. They pulled the man up into the helicopter, and he was somehow responsive! He could identify his name and confirmed that he fell overboard. The Coast Guard who evaluated him said he showed signs of hypothermia, shock, and dehydration. In spite of this, he was still able to walk and communicate.

In spite of this, he could not offer a clear explanation of how or why he fell overboard or even what time he fell.  Many felt it was incredible that he was able to keep himself afloat and above the surface of the water for such a long period of time. As of this writing, rescuers still have not been able to determine how long he was actually in the water, but it could have been more than 15 hours.

The will of this man, to live through something like this, is incredible. The man was transferred to emergency personnel at New Orleans Lakefront Airport and is currently being checked out at a local hospital. As of today, he is in stable condition.

Back on board the Carnival Valor, an announcement went out over the PA system to inform guests that the man had been found. The ship was released from the search and headed out to Cozumel as they previously planned.