TravelOnTV » Travel » Most Beautiful Train Rides in the World

Most Beautiful Train Rides in the World Here are 25 of the most beautiful train rides in the world. The 90-mile journey will take you across the most beautiful landscapes, through 55 tunnels and 196 bridges. You get to experience waterfalls, alpines, and dramatic ravines. The Rocky Mountaineer’s First Passage to the West is an experience like no other. Enjoy the breathtaking sights of Canada from a luxurious carriage.

The upper-level Gold Leaf carriage has a glass dome where you will get an all-round view of the Rocky Mountains. The Tren, a las Nubes, will climb to 13,800ft during its journey. The Train to the Clouds will cross the tobacco fields of the fertile Lerma valley before beginning its ascent through a heavily-forested humid region.

A beautiful train ride on the TranzAlpine will take you across the east coast to the west coast of New Zealand’s South Island.

Experience some of New Zealand’s most dramatic landscapes as you travel alongside the Waimakariri River before heading up the mountains.

The “Road to the Isles” is one of Britain’s best-loved scenic railways. The 42-mile journey goes through Scotland’s magnificent mountains and glens. This train journey is a location for the Harry Potter films.

Travel from Adelaide to Darwin, a total distance of 2000 miles across Australia’s red center and tropical coast of the Northern Territory. The highest major rail route in northern Europe, the Oslo to Bergen is one of the best train journeys in the world. The route will pass through spectacular mountain terrain, and you can even expect to see snow in the summer. 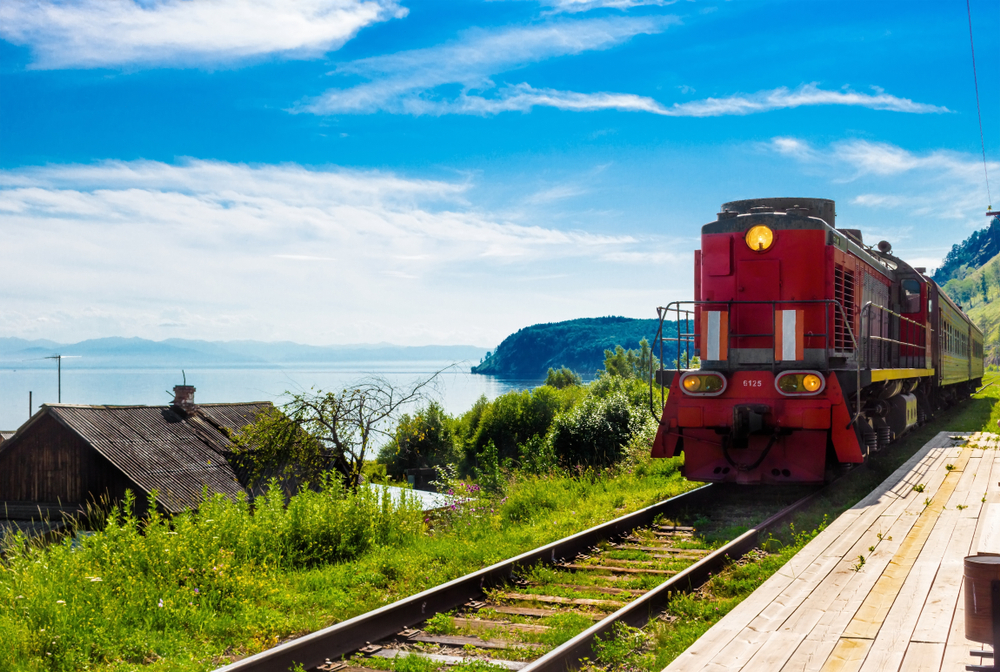 The Trans-Siberian Railway is among the world’s longest rail routes at a staggering 5772 miles. Travel across the Ural Mountains and through the dense Siberian forest. Enjoy the relaxing scenery through the German wine country on this beautiful train ride along the riverside. The Flåm railway journey may be only an hour-long, but the scenery makes up for what it lacks in the distance. It is one of Norway’s top attractions and thought of by many as one of the most beautiful train rides in the world.

Pass through stunning landscapes and where you will find flowing waterfalls and snowcapped mountains in the winter. Possibly the most famous trains in the world, the Venice Simplon-Orient-Express is a thing of beauty. It’s a luxurious and glamorous train with stunning art-deco carriages and world-class service.

The journey from London to Paris to Venice is a once-in-a-lifetime experience like no other. Enjoy the beautiful mountain scenery on this magnificent rail cruise from Budapest to Venice through the stunning alpine region of Central Europe. Sit back and relax in a 1920s-style carriage with polished wood and brass. Enjoy the views as you cross from Cusco to Machu Picchu on your Peruvian adventure. 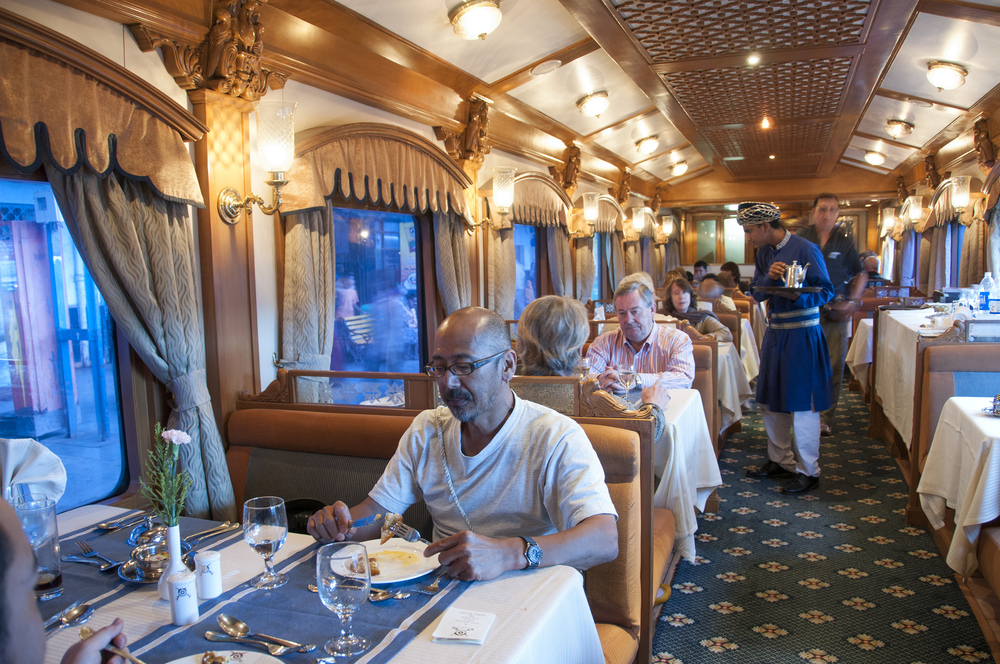 The Place on Wheels train ride is the best way to see the sights of Rajasthan and avoiding the crowds and heat of India.

Designed in the traditional style of the Maharajahs, the train is as beautiful as the views during the journey. This route was a means of hauling silver and gold from Colorado’s San Juan Mountains. The Durango and Silverton Narrow Gauge Railroad is a breathtaking journey over 45.5 miles of beautiful canyons and wilderness. This epic train ride will take you across eight times zones, through the vast and beautiful Russia. The train comes equipped with luxurious suites, fine dining, and there is even an on-board doctor.

The Steam Dreams host several different beautiful train rides across the British coastline and countryside. Travel by the power of stream and feel like you are on the set of Harry Potter. Journey through scenic Bulgaria from Sofia cross to the Black Sea. This is a magical steam train ride that will make you feel like you are on an epic adventure. 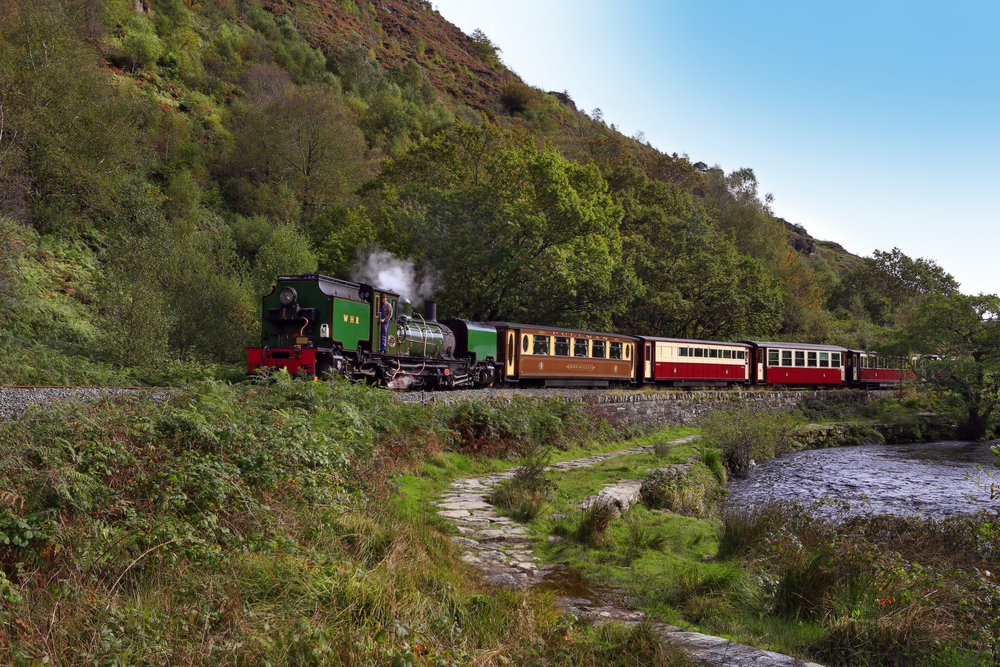 Enjoy the beauty of the Welsh highlands as you travel along restored narrow-gauge heritage railway. 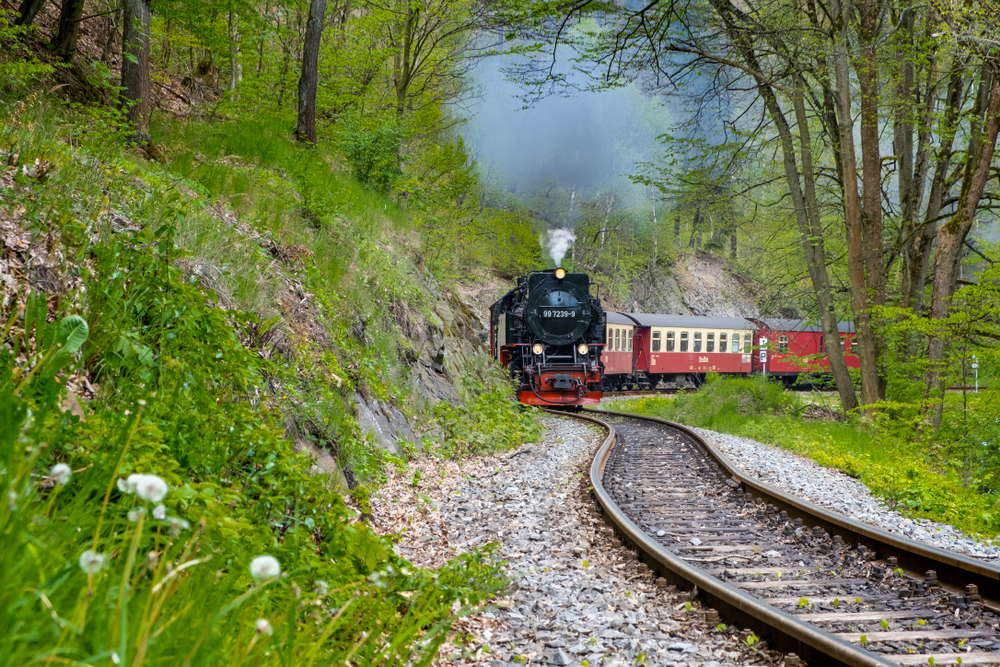 Journey along a 60km track and relax as you get to experience a kaleidoscopic of beautiful scenery and nature. The Darjeeling Himalayan Railway is also known as the DHR or the Toy Train. It’s also a World Heritage Site. Due to the altitude, the train doubles back on itself through four zigzag loops to allow passengers to acclimatize. 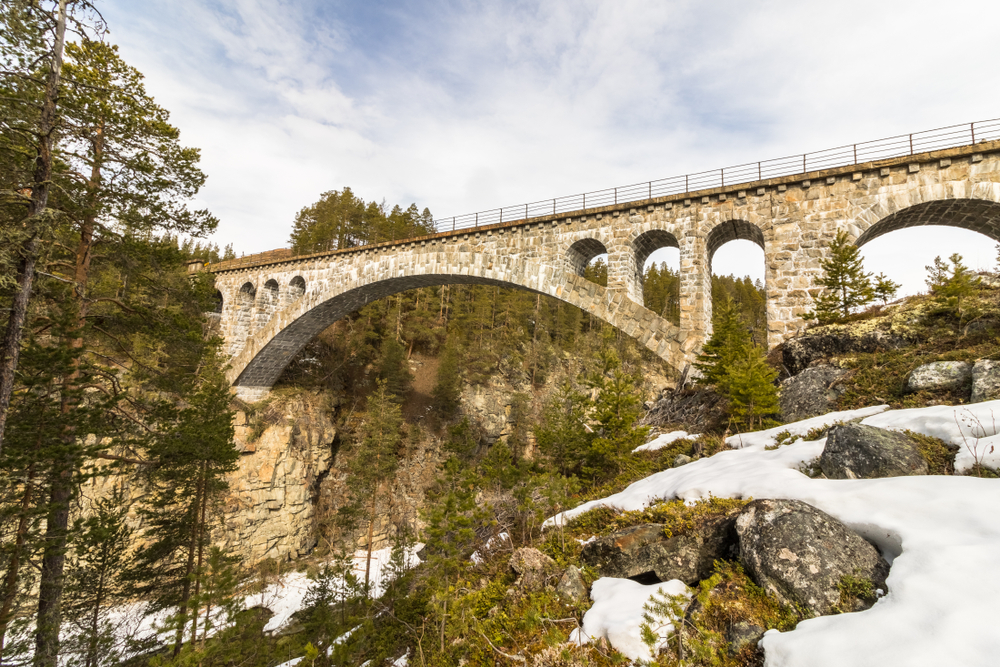 Wrap up in warm clothes as you embark on the adventure of a lifetime as you journey from Oslo to the Arctic Circle. 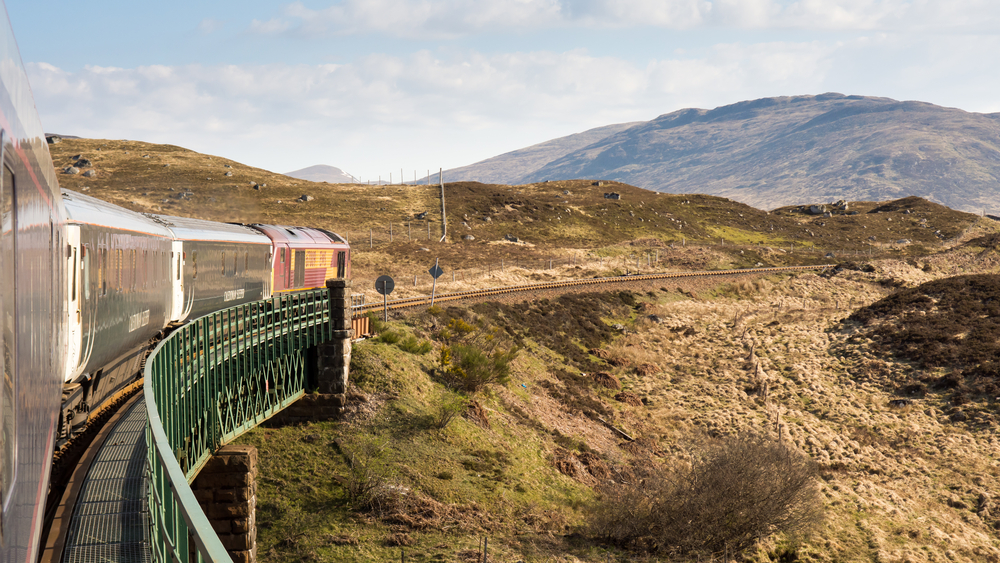 Experience the joy and beauty of Vietnam from the carriage of a train with the locals on the Reunification Express.

If you want an adventure, why not try one of these most beautiful train rides in the world? You won’t regret it! Teenagers Notice Girl With ‘Dad’ Acting Strange, They Follow Her Because They Knew Something’s Wrong Man Uncovers Old Chain With Metal Detector, Has No Idea What’s On The Other End Visit These Top Tropical Beach Vacations Without a US Passport 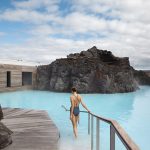 25 Remote Places Few Travelers Have Ever Seen
Teenagers Notice Girl With ‘Dad’ Acting Strange, They Follow Her Because They Knew Something’s Wrong
Man Uncovers Old Chain With Metal Detector, Has No Idea What’s On The Other End
Visit These Top Tropical Beach Vacations Without a US Passport
Make a Splash With the Most Stunning Hotel Pools in the World
25 Best Hotels in Tahiti
25 Best Hotels in Sydney
Cheap Travel Destinations for Those Who Are Young and Want to Travel the World