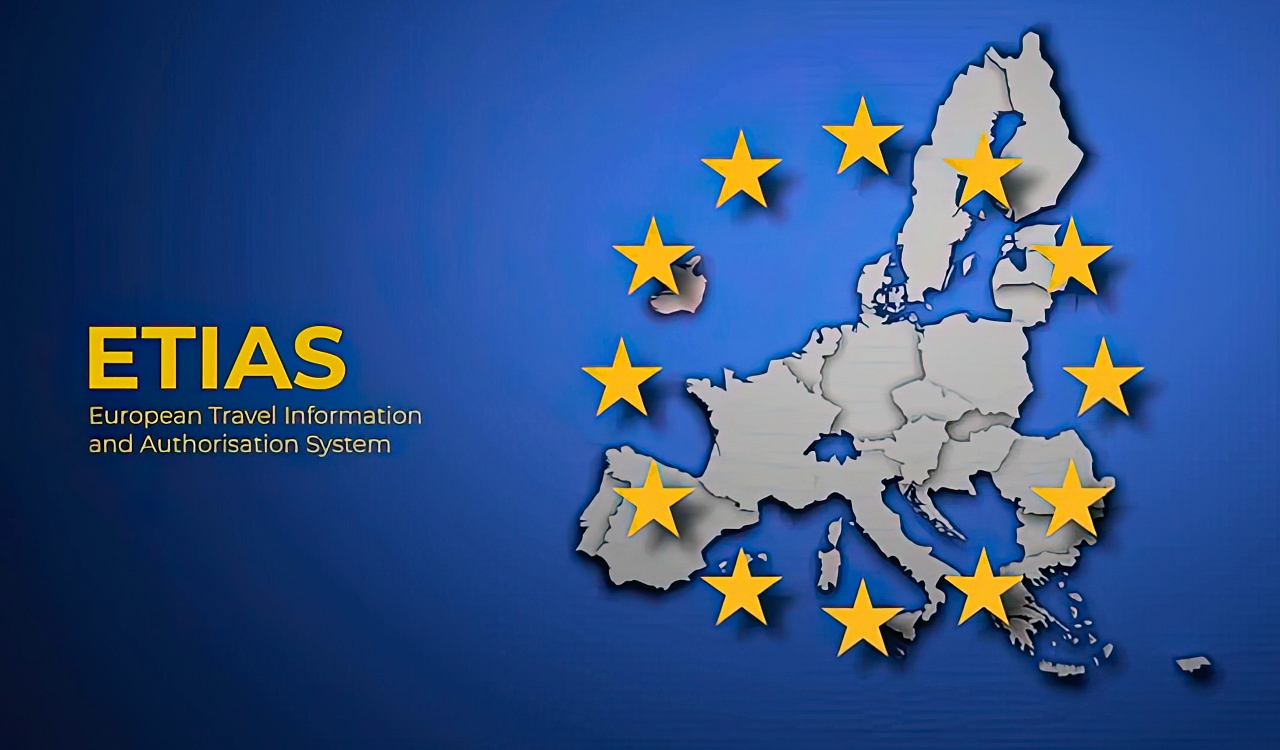 If you’re planning to travel to specific nations on the continent of Europe in 2023, you need to be aware of a new rule. Starting just this year, it will cost you a fee to travel to specific places in Europe. We do not mean the fee it’ll take to take a flight out to the area nor the amount it’ll cost you to stay at a hotel or eat/drink in one of these nations. We all know about those fees, right? No, this is part of a new visa program started by the European known as the European Travel Information & Authorization System or ETIAS.

Those not part of the EU includes Iceland, Switzerland, Norway, Ukraine, Andorra, Liechtenstein, Monaco, North Macedonia, and Belarus. If you plan to travel to any of those countries, no extra fee will be required.

Why The European Union Is Doing This 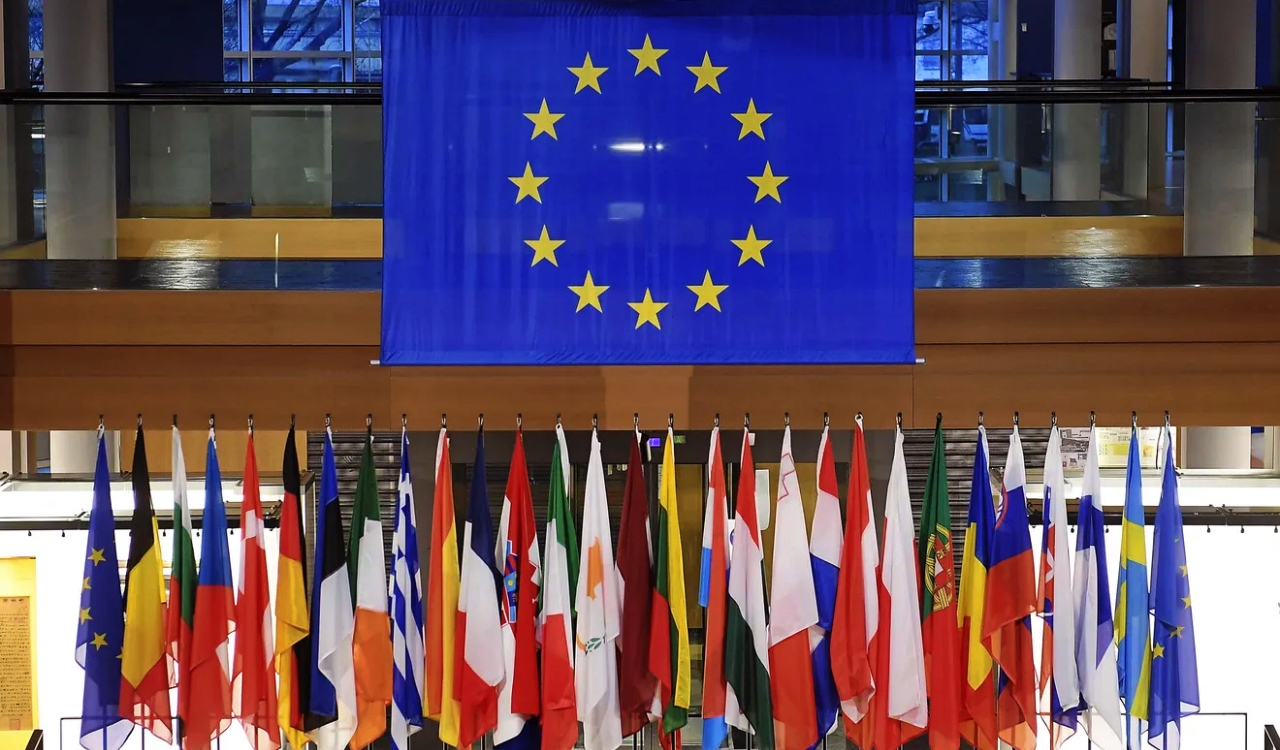 The European Union is trying to beef up security and be aware of who is entering their member states. This program was actually proposed back in 2016 and was fast-tracked through the EU due to terrorist attacks in both France & Belgium. The idea was to improve security measures for entering any EU member state. The hope was that this system could gather information on those traveling VISA-free to the European Union. Of course, this overall concept would be put in place to identify potential threats such as those who pose security concerns.

On top of this, many might notice Europe is kind of an open-border system. This has to do with something known as the Schengen Agreement, which 26 EU member states signed up for. It was agreed to back in June 1985 by five of the ten member states of what was then the European Economic Community. Most of the nations that would later be added to the European Union ended up also agreeing to be a “Schengen nation.”

This essentially allowed a better open system where international or internal border checks were essentially abolished. The idea was that it would help to facilitate trading between member states and even speed up procedures for those traveling on business. It was also supposed to help speed things up for tourists too. All of this took place and helped EU nations prosper quite well.

[Image via The European Union]

The new ETIAS Progam will require people to go online and provide details like their name, date of birth, contact information, as well as their passport information. The program also asks about criminal records, where you’re planning to travel to, whether or not you’ve been to Europe before, as well as your health information.

This could become a big problem for many, especially those who have a previous criminal record yet served their time for any crime(s) they committed. It is claimed that criminal records will be something they consider on a case-by-case basis for the program. It is very likely people with criminal records will still be allowed into one of the EU member states. Yet this might have to do with the specific crime one served time for.

If it makes you feel better, officials are saying that 95% of all applications thus far have been approved immediately. This travel authorization will last for three consecutive years up to the time you put in for it. It’ll also include multiple short stays in Europe. However, if one presents a health or security risk, one will likely be prevented from traveling to any EU member state. Yet if one believes this is a mistake or problem, they will have the right to appeal this decision.

The Cost & Who Needs ETIAS 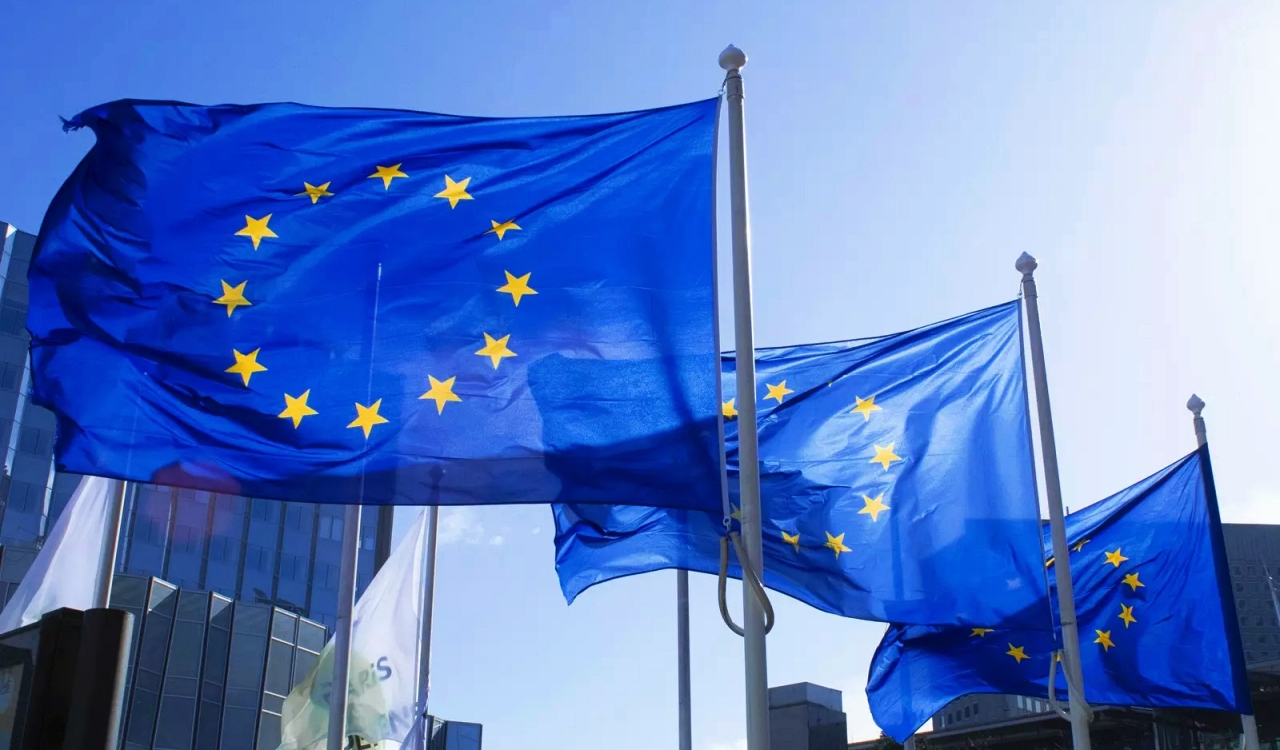 The ETIAS Application fee is pretty inexpensive. It’ll only cost about €7 (which is a little over $7.50 as of the current exchange rate) for those between 18 to 70 years of age. Those over or under these ages will not be required to pay the fee. Applicants will have the option to use a debit or credit card for this and will need to be given an ETIAS Approval Waiver before they can travel to an EU member state.

Pretty much everyone traveling to Europe will need this. Many countries will allow people to travel to their country VISA-free, but this is not true for everyone. The European Union allows people from about 62 countries to enter any EU member state VISA-free. We know people from 59 of the 62 countries allowed to enter VISA-free will have to take part in this program, which includes the United States. Overall, people from at least 60 countries will be affected by this.

ETIAS will sort of act like a short-term VISA for people entering any of the EU member states. It is likely a better option and far easier to deal with compared to normal VISA programs. Europe has often been an open-border system for those inside of it and for years, they have allowed pretty much anyone to visit the country.

However, we’ve seen major security threats and clearly, the recent COVID-19 Pandemic proved this presented a major health risk too. Rather than shut everything down and make things harder on everyone, this option allows the EU to have at least some security checks. The ETIAS Program is mostly for tourism, but it is also going to be for business and transit too. Those who are in Europe under this program can stay up to 90 days in any 180-day period during a given year.

This gives people the chance to travel to an EU member state several times in a given year.

What might be a bit odd is that even Europeans will likely have to take part in the ETIAS Program. British citizens, British Nationals, British Subjects, protected persons, as well as any overseas territories’ citizens will need to enter the ETIAS Program to travel to other EU member states.

However, this sort of thing happens when you leave the EU like the United Kingdom decided to do recently via the infamous “Brexit” decision.