Many U.S. cities are working hard to be as green as possible. Things such as recycling, public transportation, and alternative energy sources like biofuels, solar, and wind power are among some of the indicators used to determine how green a city is. Other factors include parks and trees, consumption of local foodstuffs, water quality, and sustainable building techniques.

Cities doing the best job of meeting these criteria are the greenest cities in the United States.

What Makes a City Green

Here are the main contributing factors that will make the city more sustainable and eco-friendly:

Here are the top 5 greenest cities in the US. 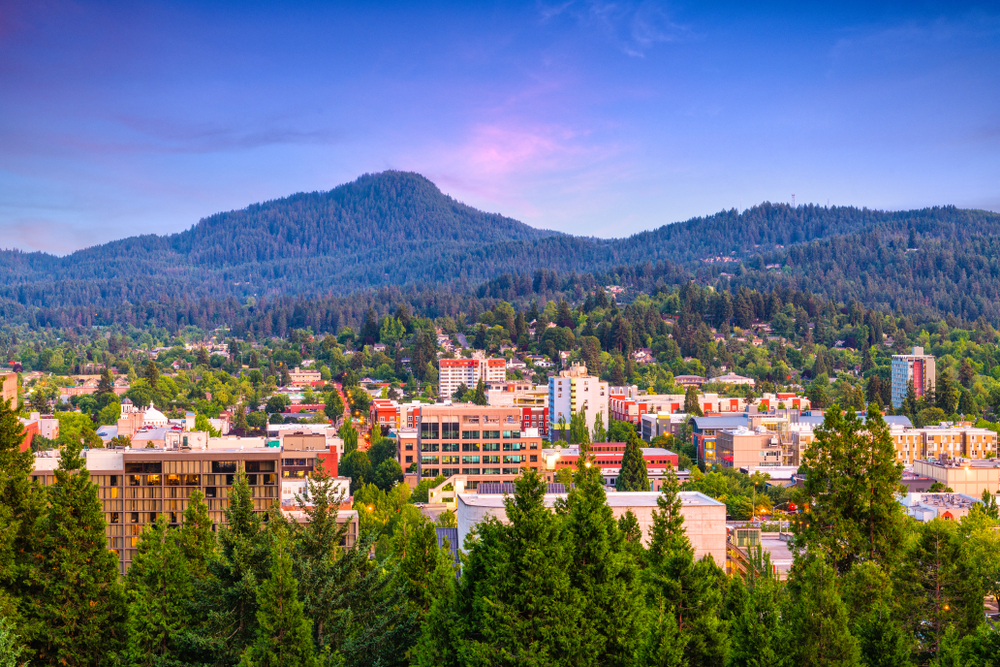 The Pacific Northwest is heavily represented in eco-friendly places.

Eugene edges out Seattle for green initiatives with 150 dedicated biking miles — almost as many as Portland. For those who don’t bike, Eugene has an award-winning hybrid public transit system.

Furthermore, at home and work, residents of Eugene reap a significant amount of their power needs from wind farms — a rarity for a city.

What Makes Eugene a Green City

Eugene has been striving to be a sustainable city since the 1960s, and it shows. Here are a few things that make Eugene a green city: 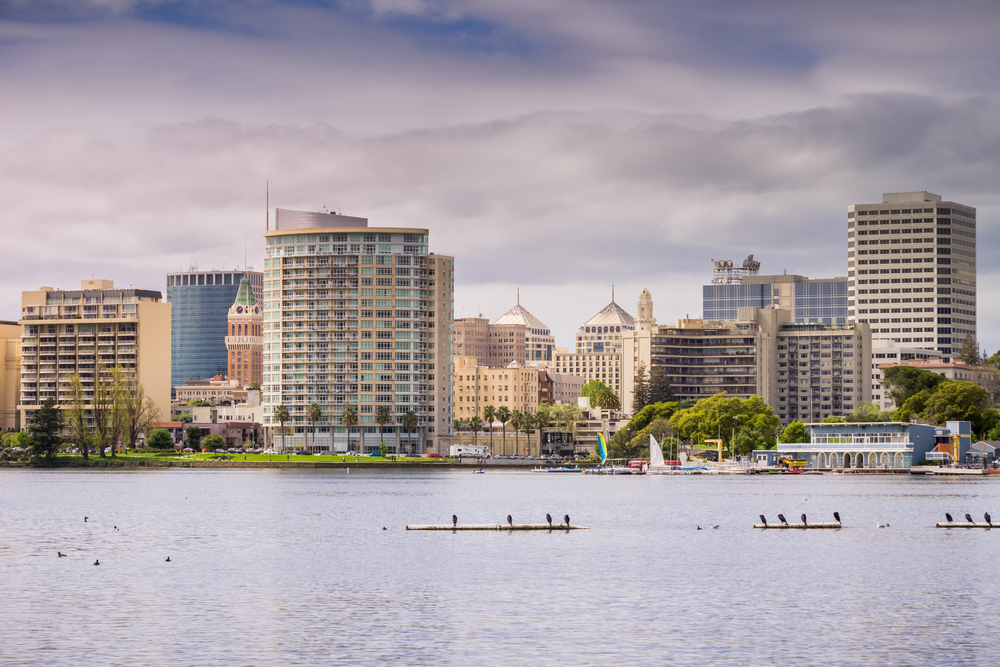 Right across the bridge from San Francisco, Oakland, California, is next on the list. It has the cleanest tap water in the U.S., according to the Mother Nature Network.

Along with San Francisco, Oakland residents benefit from California’s climate and many organic farms to enjoy locally sourced foods. With food and water in great shape, Oakland managed to cut pollution significantly with hydrogen-powered transit despite its many freeways.

The birds that take advantage of the nation’s oldest wildlife refuge in Oakland probably appreciate the smog reduction.

What Makes Oakland a Green City

Oakland is in the top 10 Cities in the US for Renewable Energy. Here are some other contributing factors that make Oakland one of the greenest cities in the US: 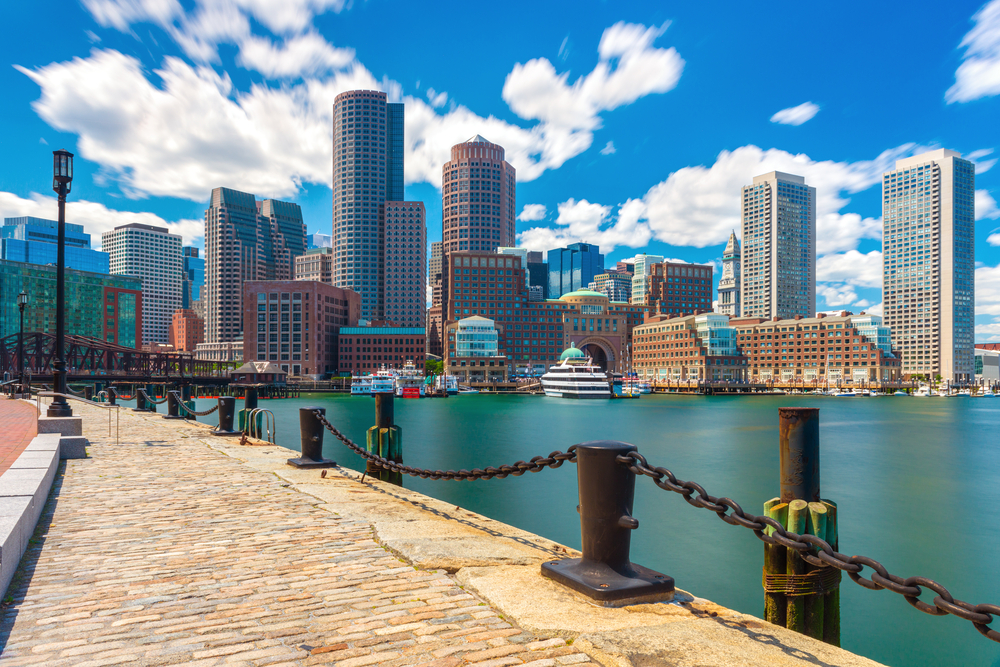 Boston, Massachusetts, represents the East Coast as its greenest city.

Boston also boasts the most used public transportation system in the U.S. Additionally, like in Portland and San Francisco, bike usage is high.

Nearby Cambridge, Massachusetts, is also on many lists and has been called the “best walking city,” by Prevention magazine.

What Makes Boston a Green City

Boston is one of the greenest cities in the US, leading the way towards a more sustainable and eco-friendly way of life. Here are some of the reasons why: 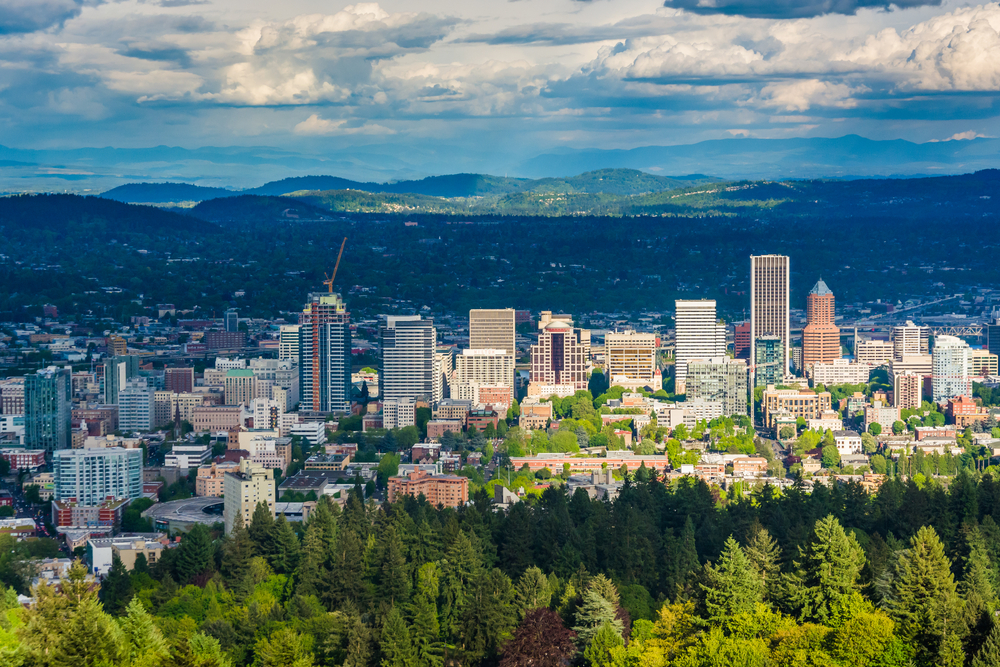 The second greenest city in the United States is Portland. The city’s green credentials include 200 miles of street bicycling lanes. A full quarter of the population takes advantage of the bike lanes or uses public transportation. For those who drive, carpooling is encouraged and free plugs are available for electric cars.

What Makes Portland a Green City

Portland has made massive strives to become one of the greenest cities in the US. Here’s why: 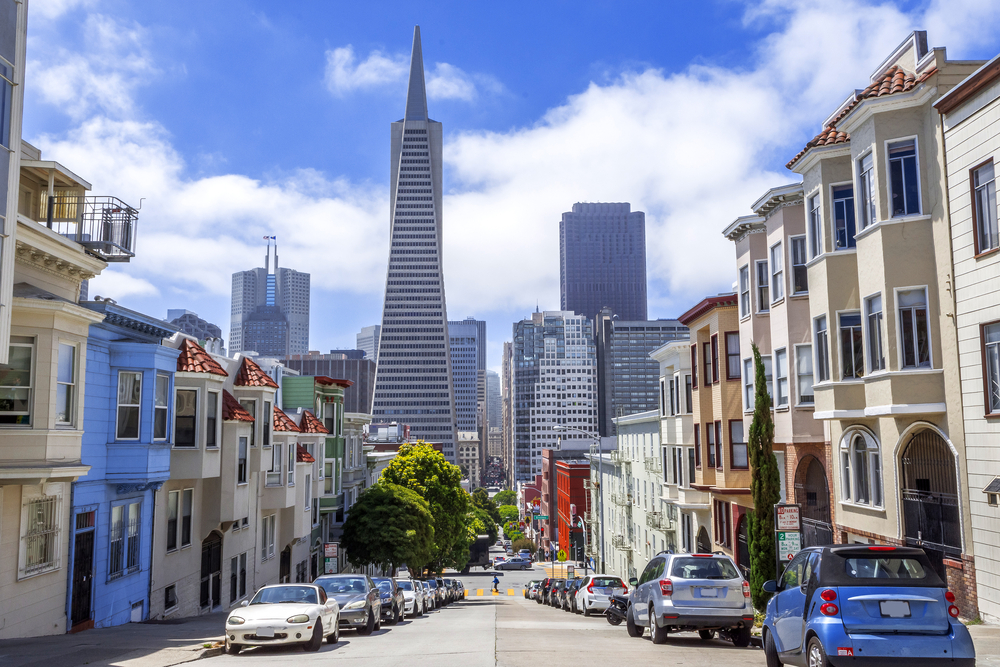 Last but not least, it’s not surprising that San Francisco tops the list of green cities. It’s been a bastion of progressiveness for a long time. The whole Bay area did well with Oakland, Berkeley, and San Jose on many top lists.

With a zero-waste policy in place, recycling and composting are compulsory. There’s even an artist-in-residence at San Francisco’s recycling center. Green rooftop spaces are mandated for certain new buildings, and bicycling is encouraged. Businesses can receive a green certification if they meet the criteria, and local farms provide much of the food for the city.

San Francisco’s banning of plastic grocery bags in 2012 and its subsidized solar panel program in 2013 pushed San Francisco to the top of the list.

San Franciso is the number of the greenest cities in the US. They are the front runner when it comes to achieving and maintaining a sustainable city.

Here are some of the ways that they do it:

Do you know what your current city is doing to make it greener?

There are many things that you can be doing to do your bit for the environment, and there are ways to green your home. Why not switch up your commute to work and leave your car at home and get to the office by a bit of peddle power? Or get your food from the local farmer’s market? You could even start a composting bin with any leftover food waste.

These small changes that you can make every day will all add up and make a significant difference to the impact they have on the environment. After all, we still want our beautiful little planet to still be around for our children and our grandchildren. Start small so that you can improve your city’s eco-friendliness.