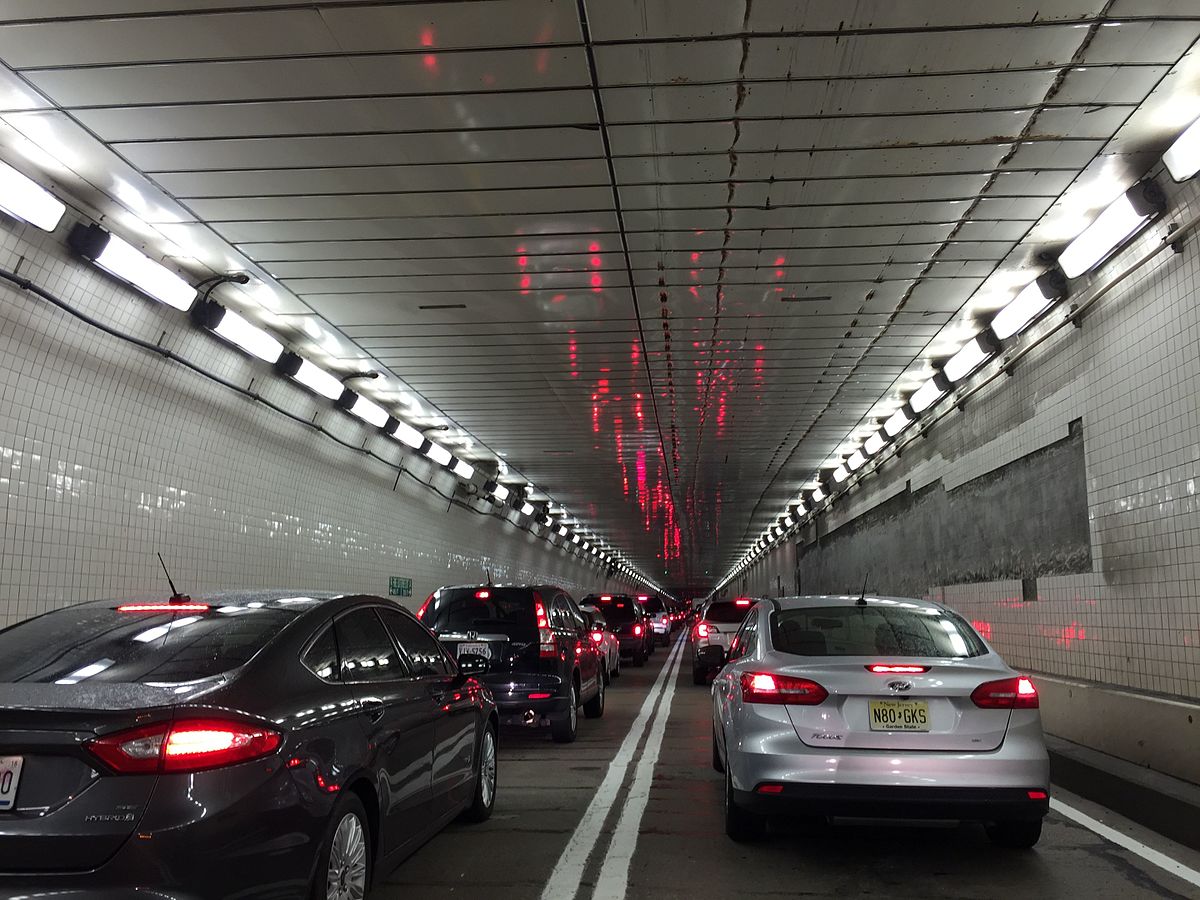 Prior to the Baltimore Harbor Tunnel’s being built and placed on the list of the longest tunnels in the U.S., Baltimore’s narrow streets were the only direct roads between the city and the south side of Philadelphia. As a result, the traffic situation in Baltimore in the 1940s was terrible.

The traffic situation was so intense that Baltimore was regarded as “the worst city in the United States” in terms of taking care of its traffic. However, when the construction of what would be regarded in later years as one of the longest tunnels in the U.S. began, the Baltimore Harbor Tunnel was regarded as the solution to breaking the Baltimore Bottleneck.

Construction of the tunnel began in early 1955. At the time of its construction, the tunnel was praised as an engineering marvel with its 21 twin tube sections, almost the size of a football field. Also, the tunnel has a ventilation system that was built and designed to remove exhaust fumes generated by vehicles driving the route.

The Baltimore Harbor Tunnel travels under the Patapsco River, acting as a conjunction between major highways that run north to south, as well as a jumping-off point for several smaller traffic arteries in the industrial areas of Baltimore. The tunnel, which is 7,392 feet long, has four lanes and opened in November 1957. On the very first day that it was opened to the public, thousands of motorists poured into the tunnel, braving the then-40-cent toll, to travel north to Philadelphia for the annual Army-Navy football game. Another amazing fact about this long tunnel is that a massive 24.9 million vehicles pass through the tunnel annually, and it is also the longest underwater vehicular tunnel in the world.