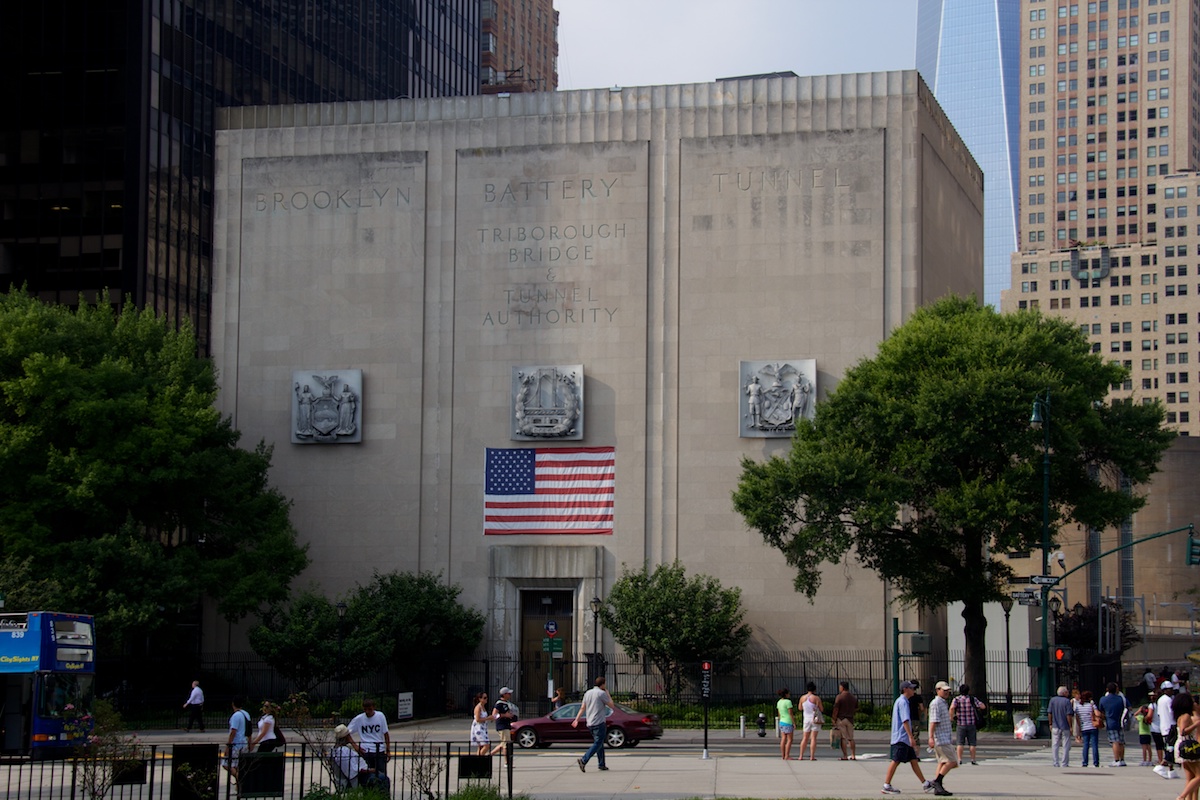 According to untappedcities.com, the Brooklyn-Battery Tunnel is the longest tunnel in the whole of North America.

Prior to the construction of the Baltimore Harbor Tunnel, the Brooklyn-Battery Tunnel was regarded as an ambitious project, and it was named the single longest underwater tunnel the world has ever seen in the 1950s at 1.7 miles long.

Connecting South Brooklyn and lower Manhattan, the Brooklyn-Battery Tunnel still remains a national pride as it is the longest continuous underwater vehicle tunnel in North America—and has been since it opened in 1950. At just under 10,000 feet, the tunnel travels under Governor’s Island at the mouth of the East River. With four pumping stations, air is completely changed out of the entire tunnel every 90 seconds.

Material shortages during World War II dragged the project out over the course of a decade.