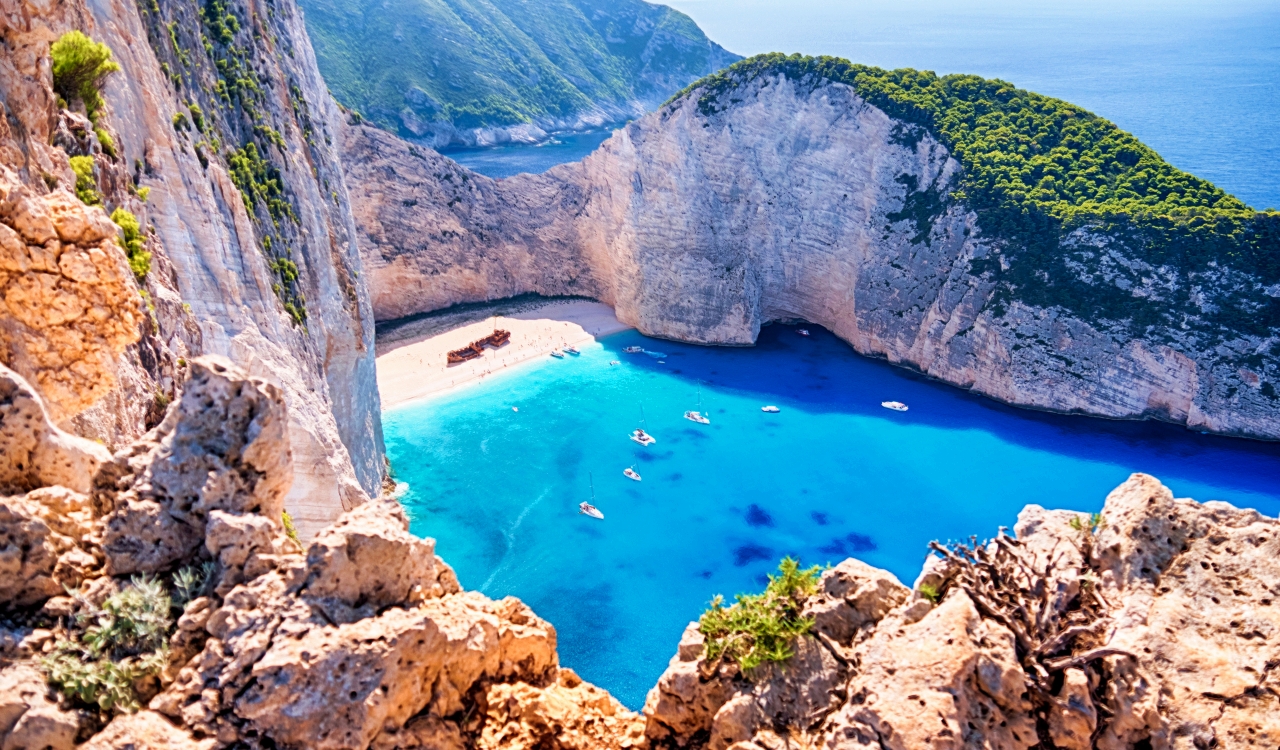 There are some people in this world that will pick to go to the mountains on vacation each year. There are others, however, that will choose to go to a beach or some body of water. Both have their merits, but beaches are some of the greatest places to visit. The best beaches are those that will have amazing views, great water, and even fun stuff to do on the water or around the beach. We’re also willing to give points to those with great restaurants nearby too.

While tough to pick the absolute best beaches, without question….we feel we’ve found “some” of the best beaches you should visit very soon. Check them out below!

[Image via Travel In Portugal]

It is hard to really beat the Praia dos Galapos beach in Lisbon. While the city has many beaches, this specific beach stands out so much you’ve probably seen pictures of it without even realizing it. The rocky side of the beach usually can bring in a pretty sizable crowd from time to time, which is typically the image everyone knows about. The best part is that, unlike with some beaches, the water here is relatively clear. This isn’t even addressing the great food on or around the beach or the awesome scenery. You could go on hikes in this area and just enjoy that part of the area if you do not want to get in the water. Truly, something for everyone here! Making it one of the best beaches to travel to. 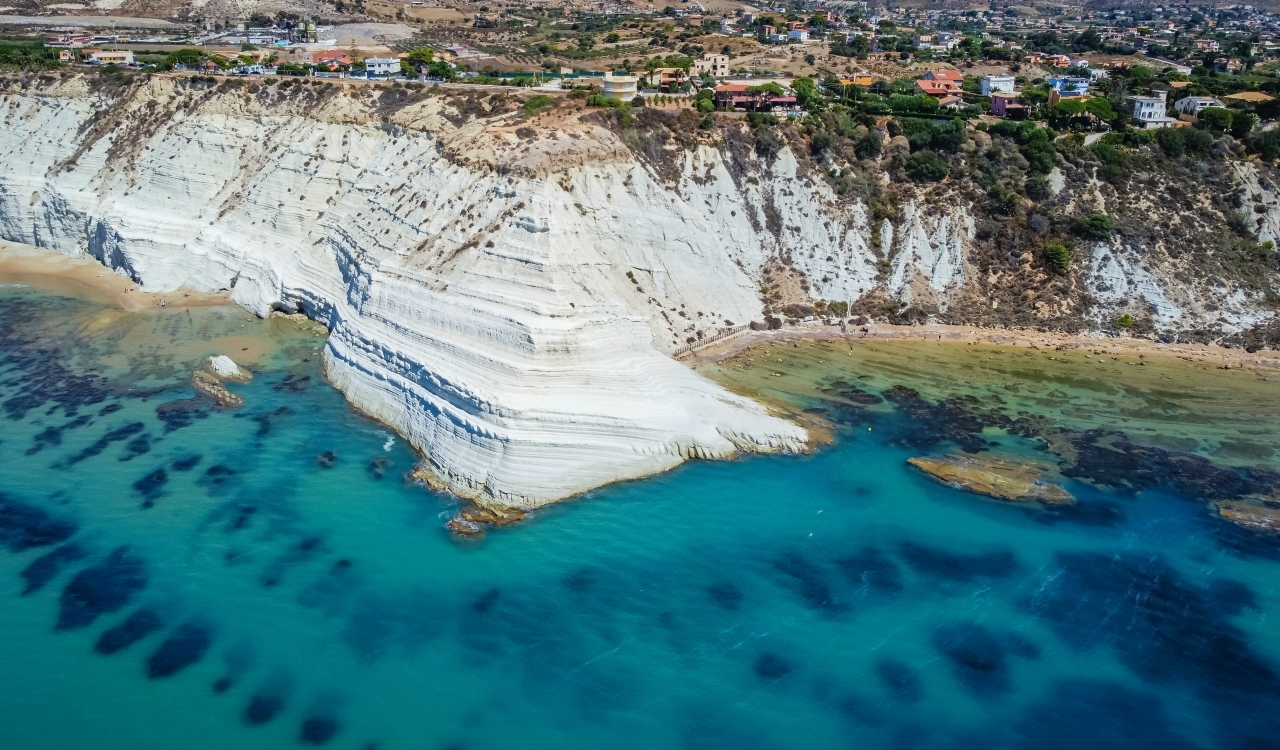 When a beach is part of the UNESCO Heritage List, it’s clear there is something special about it. The name given to the Scala dei Turchi translates to “Stair of the Turks,” which makes sense based on how it looks. The “scala” itself is formed by marl, which is a sedimentary rock that’s formed from the tests of planktonic foraminifera. This is what gives the rock the unique white coloring. All of this came after the Zanclean Flood, which is when the Mediterranean refilled after it was essentially gutted during the Messinian Salinity Crisis. The limestone rock formation here is what gives the shape of the staircase. Interestingly, this was a frequent spot for pirates during the Middle Ages. Not only did they love the appearance, but it was also a safer landing spot as it was not beaten by winds like other beaches. 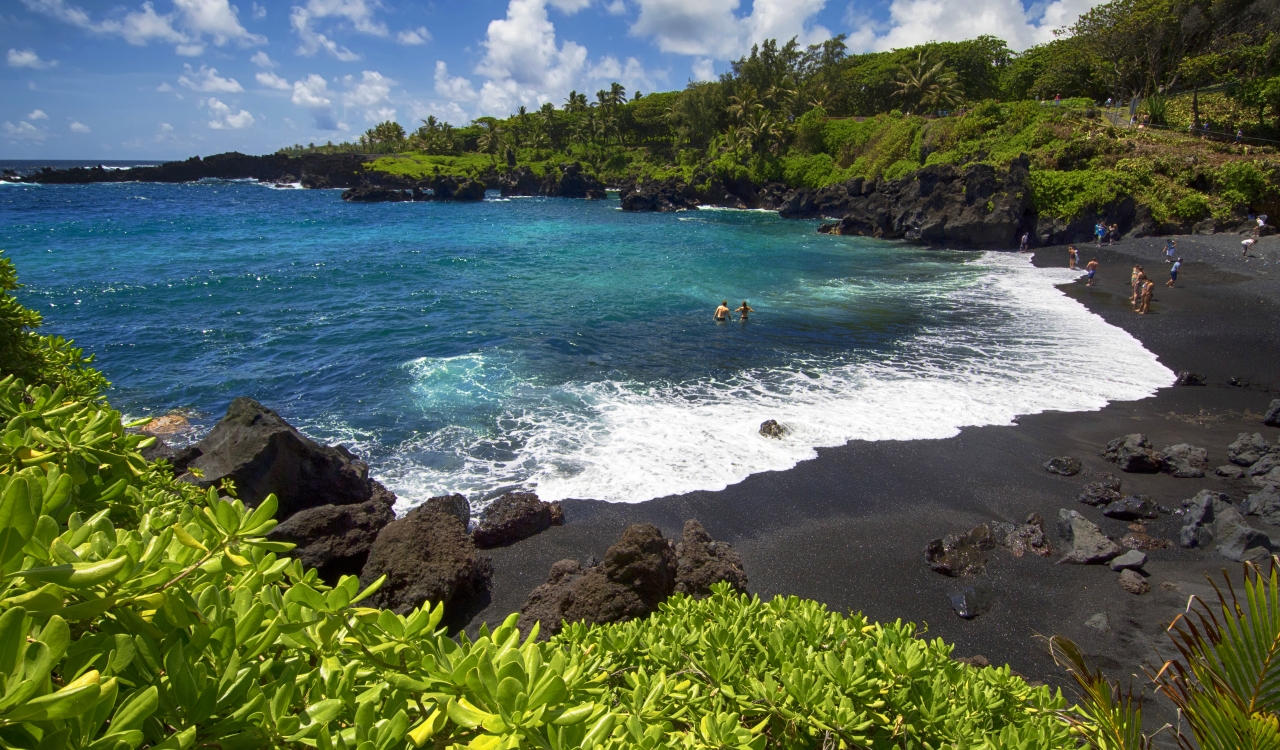 Most people will tell you that Hawaii is an amazing destination. It is tough to know which island you want to stay on, but many recommend Maui. The main reason is likely the Waiʻānapanapa State Park. There is pretty much something for everyone here. One of the biggest is the incredible black sand beach, which comes as a result of volcanic activity in the area in the past. The name of the park translates to “glistening fresh water,” and it lives up to this. The sand might be black, but the water is very clear here. Tide pools can be found here as well, which will turn completely red throughout the year. It is due to the arrival of small shrimp, but the Hawaiians have their own very interesting story for it. 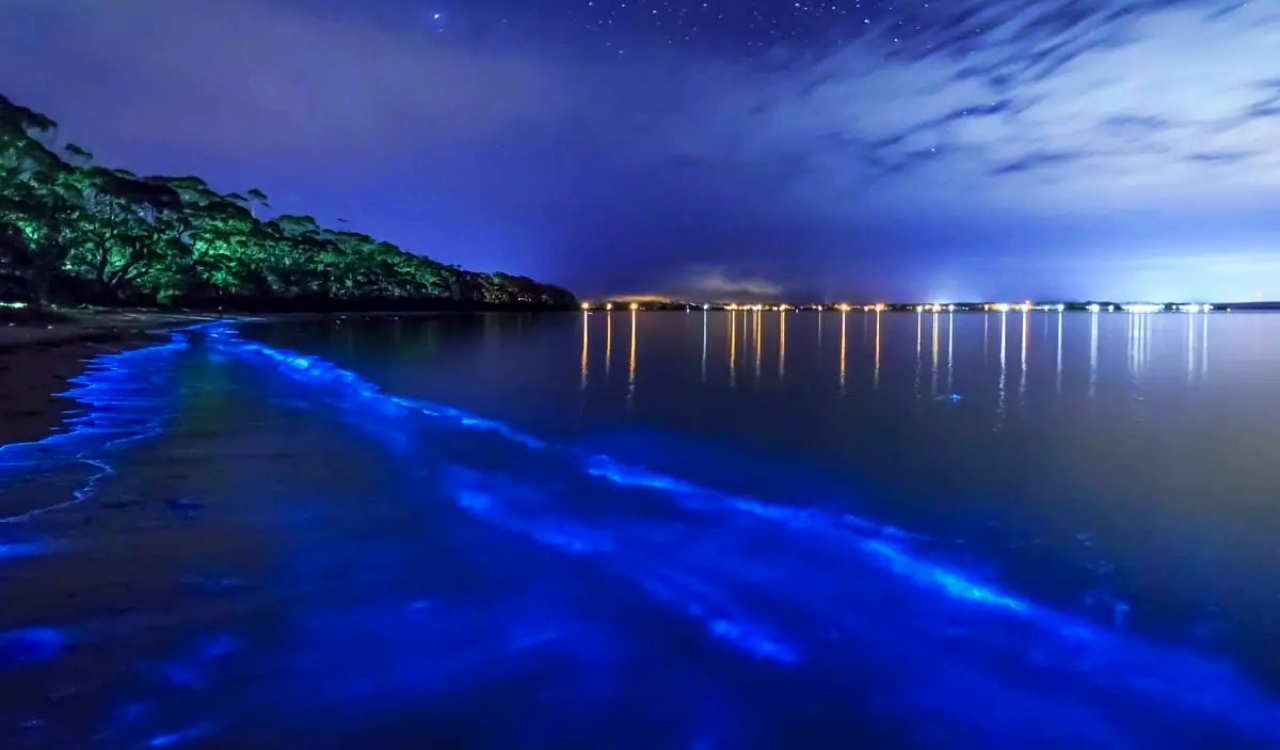 A name like Mosquito Bay might not immediately inspire people to want to visit a beach. However, we recommend you check it out…especially at night. During the nighttime period here, bioluminescence is formed by the Pyrodinium bahamense, a group of single-celled eukaryotes. When you disrupt them, the water will actually glow blue. Most places that have some bioluminescence will only have it during specific points in the year. Yet Mosquito Bay is one of only seven places where it happens all year long in the Caribbean territory. The conditions are perfect for the phytoplankton to thrive here year-round. It only makes visiting the beach even more fun, as you can be here literally all hours of the day and enjoy yourself.

Navagio Beach might be the most famous beach on the planet, and certainly one of the best beaches in the world today. You might not know the name right off, but you most certainly have seen this beach (and likely those around it) in many television shows and movies. The place is known as “Shipwreck Beach,” most likely due to the ship that literally wrecked on the beach. It is still there to this day as well. Obviously, the rocks and landscape here will certainly make you remember the place. As it’s all incredibly beautiful. Interestingly, the beach was often referred to as “Smugglers Cove” due to many pirates and thieves taking refuge in the area.