Is Travel Good For Your Health? Science Says Yes!

8.) It Makes You Smarter 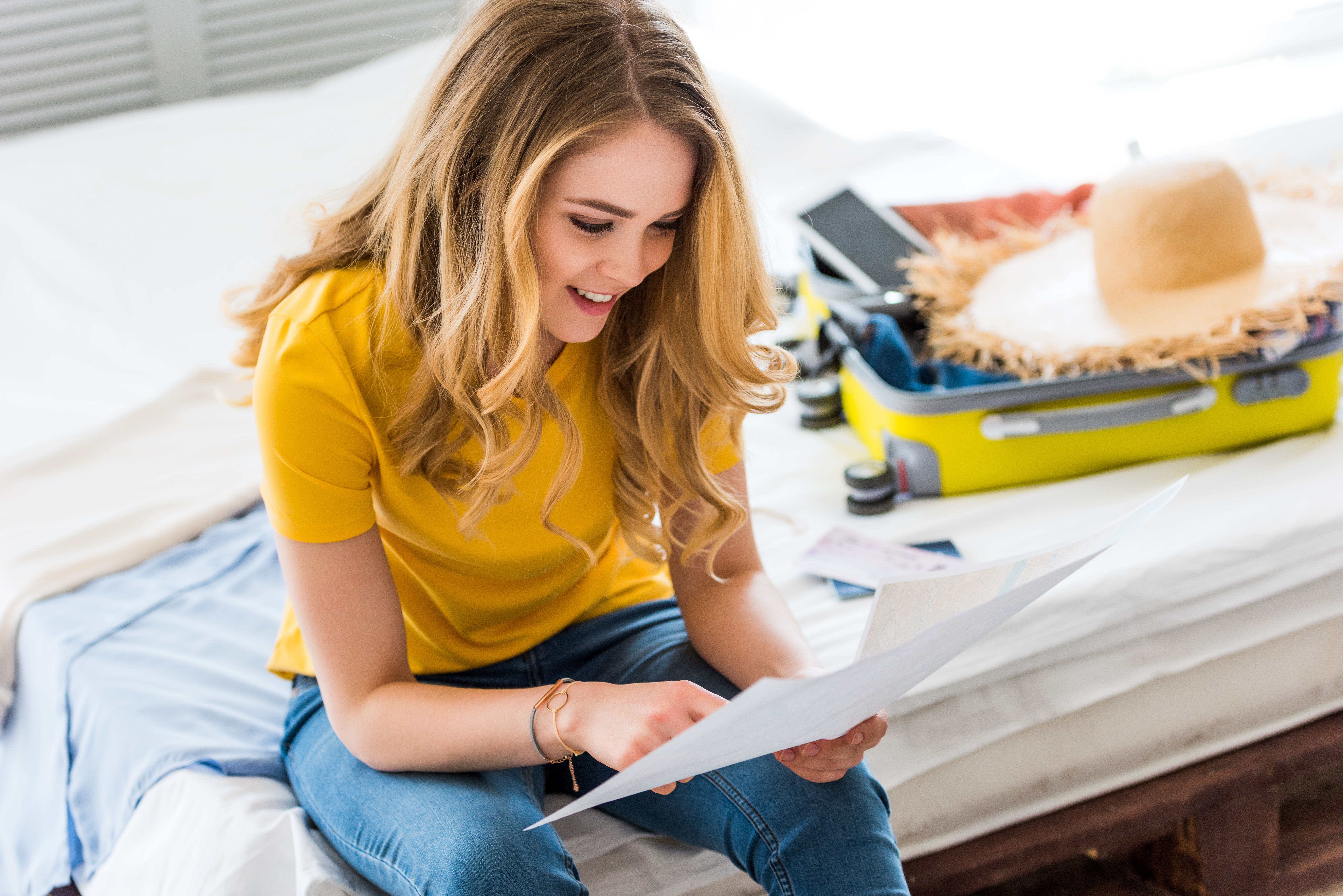 When you’re hearing different languages and dialects and experiencing new cultures, your brain certainly becomes much smarter. But the effects of travel can manifest themselves without even you having to move from your seat!

If your brain could work better only by imagining itself in a foreign land, how do you think it would perform if your whole body was in an overseas country?